Languages are living, breathing things that can affect the way you perceive the world — but the language you’re reading right now is probably one of the most resilient in existence. 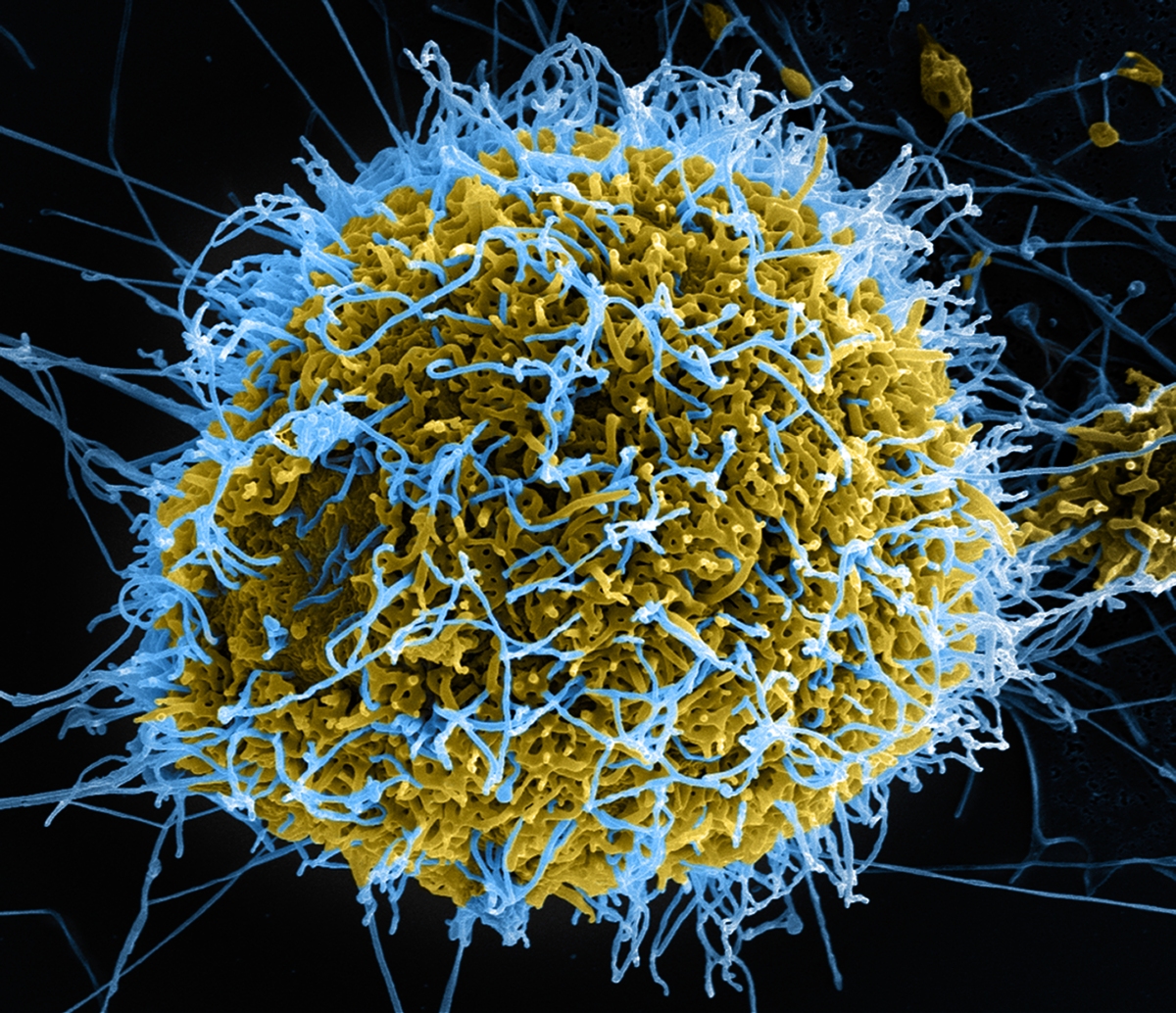 The title of this post comes from a famous quote by William S. Burroughs, although he was more focused on the malignant and destructive aspect of words. I’d update it to “Language is viral,” although saying “update” is deceptive. Although the term really only seems to have entered mass consciousness within the last couple of years, it’s actually old enough to vote, having entered the lexicon in 1999 in its modern sense.

The reason that a language will affect the way you perceive the world is because we, as humans, don’t have any other way to think. So what we are able to express is limited by the way our language can express it.

Paul Anthony Jones has a fascinating article at Mental Floss detailing some languages that lack certain features we take for granted, although two of them stand out as examples of how linguistic features can actually be unlimiting

One is in an aboriginal language that, except for describing handedness, does not use words for relative position. That is, instead of saying “the book is on your left,” or “the door is behind you,” they will say things in terms of cardinal direction: “The book is to the west,” and “The door is to the south.”

Not surprisingly, the end result of this is that speakers of the language have a built-in compass. They always know which direction is where because they have to in order to communicate.

Even more fascinating is the language of the Matsés people of South America, which has what you could call evidentiary grammar. That is, the verb tenses indicate exactly how you know what you’re saying — as an eyewitness, something you heard secondhand, something you’re just guessing at, and so on. And the result of that one is that speakers of this language are always absolutely honest about their motives.

That almost makes English seem quaint, doesn’t it? But here’s the special feature of English that a lot of other languages lack: It’s pretty close to unbreakable. That’s kind of ironic, considering that we have the term “broken English” in our language, but you really have to work at it if you want to say something in English that is completely unintelligible. One of the most famous recent examples of English that did break is “Has anyone really been far even as decided to use even go want to do look more like?”

This is probably untranslatable, but if you think you know what it means, leave me a comment below. Ironically, this statement has actually taken on its own meaning since it first appeared eight years ago, and is now generally understood to mean, “What you said just made no sense.”

And so the language evolves.

I tend to be a purist when it comes to grammar. However, I also love neologisms, and just how adaptable English is. I have no problems with the verbing of nouns — which I just did in that sentence. This isn’t unique to English, either. In Spanish, it’s quite common for one word with slight variations of ending to be a verb, noun, adjective, or adverb.

Don’t forget, too, that the most infamous word in English, which starts with “F,” can actually be any part of speech with the sole exception of a conjunction, but it works very well in tmesis. You can thank me later for that new word!

Side note, here’s another new word I just learned: gallimaufry. I’m not sure whether it was the inspiration for the name Gallifrey from Doctor Who,” but it means a hodgepodge or confused medley.

But back to the point. Here is a good collection of beautifully broken English. And as mangled as these are, chances are good that if you’re a native speaker of English, you can figure out exactly what the writers intended in most of them.

Of course, English is a playground for neologisms, or newly-coined words. It’s how Shakespeare created the modern language in the first place, and it would behoove you to google a list of words he created — oh, look! Google, a modern neologism! And it’s still happening. Check out this list of fourteen words that didn’t exist nearly twenty-five years ago.

Don’t forget Lewis Carroll, who invented the concept of portmanteau words, which, like a real portmanteau, which is a suitcase that opens into two equal parts, are two words stuck together, and which still exist to this day. Ever heard of “Bennifer?” Welp that’s a portmanteau.

You’re welcome. And if you want to really go down the rabbit-hole (another Carrollian expression!) here’s a whole list of portmanteau words.

If you want to write, get creative. You can stretch English a lot without breaking it, and some of the best and most inventive expressions are made up on the spot. Try your hand at it, and share your best below!

One thought on “Language is a virus”