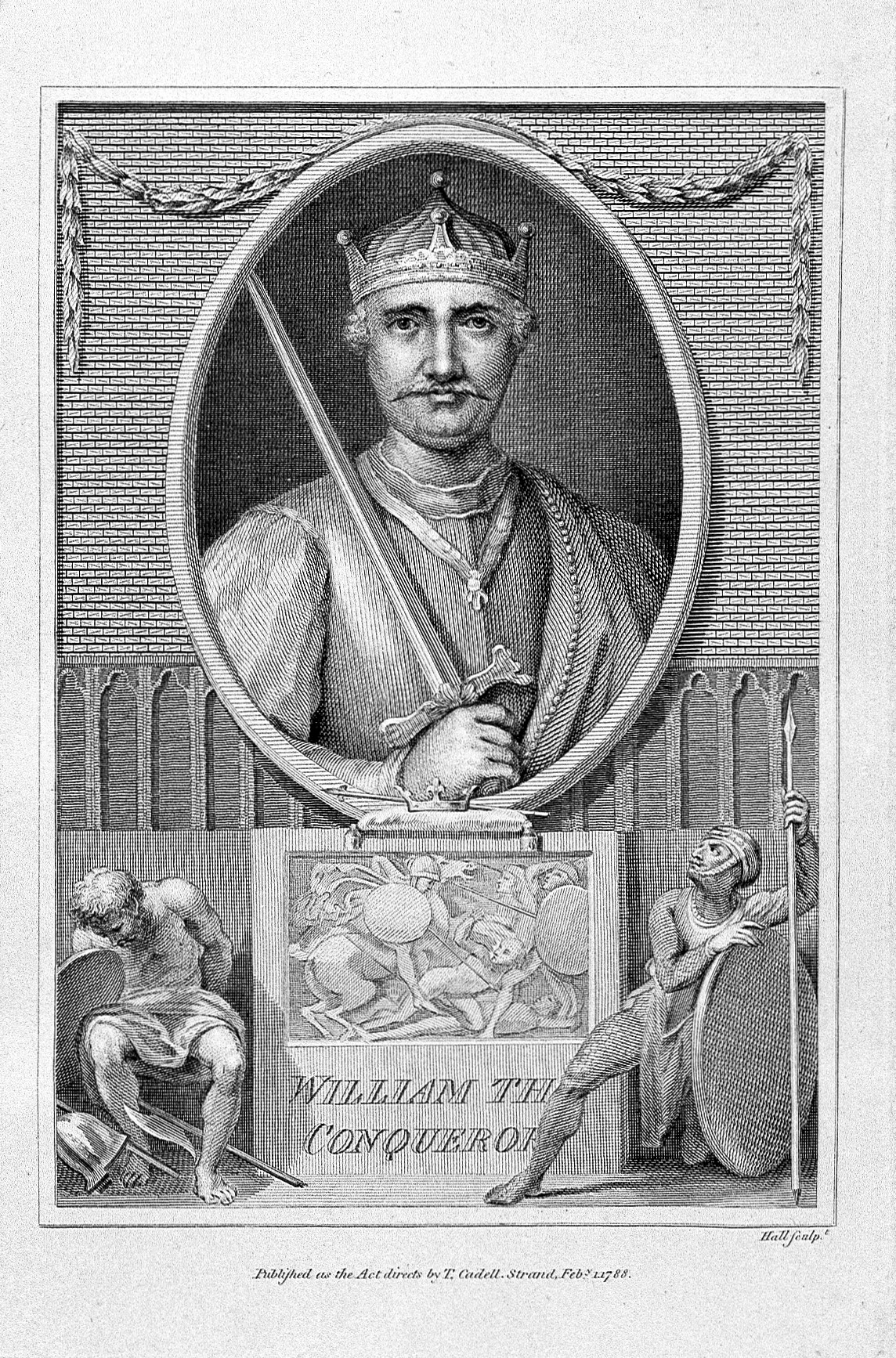 This began as an attempt at a Sunday Nibble, but then I took such a deep-dive that it turned into a full article. Riffing on language does that to me.

Pop quiz. Can you identify this fairly well-known piece and the language it’s in?

It may look like something very foreign, and it both is and isn’t. It’s also a good clue as to why one of the biggest barriers to time travel might not be the technology, but rather the language. Jump in your time machine, set it for 1,025 years in the past, and that’s the language you’d have to figure out… in what would eventually become England. c. 995 C.E.

Yep. That quote above is in Old English and it’s the Lord’s Prayer. Whether you’re religious or not, or if the religion you grew up with was not Christianity, if you grew up in the west, you’ve been exposed to it, so you probably kind of know the words.

Notice, too, that a few words stand out as being completely unchanged:  and, on, and of. Everything else, nope. This was the original native language of the British Isles — at least the parts with the Angles, Saxons, and Jutes, because the Gaelic tribes were doing their own thing — and it didn’t even begin to resemble what we speak know until the French came along.

A couple of centuries after the Norman Conquest in 1066, the text had changed to the following, which should seem a lot more familiar. This is the version as of 1389:

Our fadir that art in heuenes,

as in heuen and in earthe;

giv to vs this day our breed ouer other substaunce;

and leede us nat in to temptacioun,

but delyuere vs fro yuel.

Other than the v/u swapping going on and the strange spelling, it’s mostly readable to a modern audience. Also notice that there are now a lot more words that are unchanged to this day, and not just short ones. But jump ahead to 1526 and see how much more modern it sounds:

thy wyll be fulfilled

as well in erth as hit ys in heven;

leede vs not into temptacion,

For thyne is the kingdom and the power,[4]

and the glorye for ever.

Finally, there’s the King James version which was quite understandable, and which was written near the end of Shakespeare’s life, after he had almost single-handedly created Early Modern English.

Our father which art in heaven,

hallowed be thy name

Thy will be done,

in earth, as it is in heaven.

Giue us this day our daily bread.

And forgive vs our debts,

as we forgive our debters.

And lead us not into temptation,

but deliver vs from evill:

For thine is the kingdome, and the power,

and the glory, for ever,

By this point, we’re only a hop, skip, and a jump away from the modern version:

Our Father, who art in heaven,

Hallowed be thy Name.

Thy will be done,

On earth as it is in heaven.

Give us this day our daily bread.

And forgive us our trespasses,

As we forgive those who trespass against us.

And lead us not into temptation,

But deliver us from evil.

For thine is the kingdom, and the power,

and the glory, for ever and ever.

And now circling back to the original topic of language and time travel, this is something I don’t think I’ve ever seen tackled in any depth, but more than anything, language could be the biggest barrier to any time travelers, even if they’re going back in time in their own country, or at least in their own culture — and traveling back five hundred or a thousand years wouldn’t be the only difficulty. Ironically, jumping back to any point prior to a decade ago and after the American Civil War would also be fraught with language problems.

Why? Because language evolves at the speed of communication. In the 10th century, English remained its own isolated thing and didn’t begin to change until French soldiers under William the Conqueror came in and took over. They brought in both a lot of new vocabulary and a class division in language. The nobility spoke French. The peasants spoke English. Where the two met — i.e. where the peasants served the nobility — vocabulary bled into each other. That is why we have two distinct classes of food words, one set old English and the other French.

Basically, the living animal got the English and the cooked version got the French, so we have cow and beef; chicken and poultry; lamb and mutton; and pig and pork, to name a few.

Once the age of exploration kicked in at the end of the 15th century, English also began to take on a lot of words from other languages. At first, these came from Spanish, Dutch, and more French — the big colonial powers of the time — but eventually also began to come in from the places colonized. This era was the lead-up to the acceleration of change and the development of modern English after Shakespeare’s time, which ended when he died at the beginning of the 17th century.

Now there’s one thing to keep in mind, and that’s the phenomena of regional dialects and slang, which were common in English in both Britain and the U.S. up until the early 20th century. Again, it came down to communication, and people living in isolated pockets didn’t really communicate that much with people in others. Only the upper classes got to do that kind of traveling, but they were also not prone to speaking in slang.

This led to things like completely different accents even across as small a space as England, which is about the size of California. And in other countries, it was even more extreme. In what eventually became Germany, people from the west could not understand people from the east and vice versa, since dialects there turned into a continuum. Likewise, in Spain, things broke down into Castilian (i.e. “real” Spanish), Catalan, Galician, and Occitan.

Back to English in the 20th century, though, and once movies with dialogue and radio became a thing, boom. That speed of communication accelerated, and the rate of evolution and homogenization of the language took off. For a while between the 1930s and 1950s, there was even such a thing as the “Mid-Atlantic” accent, which was a hybrid of British and English designed to resemble neither but be understandable by both. Cary Grant, Katharine Hepburn, and James Mason used it a lot.

During this era, dialect and slang became national, accents started to smooth out, and the new defining feature of vocabulary went from being location to cohort.

Or, in other words, the quickest way to give away your approximate age rapidly became the way you spoke. At least up until a point, and that point was when communication became immediate and instant with the rise of the internet. Over the last decade, the evolution of language has become a constant, with new words being created and old words being dumped every single moment. And every neologism instantly propagates and is adopted or dropped.

In modern terms, then, the separators have gone beyond location and cohort, or have at least landed on a different definition. No, instead of where you are and how old you are, it has more to do with where you are online and what you’re aware of. This still doesn’t help with time travel, though, because even with the internet, you can’t prepare enough.

Go on. Jump into your time machine and go back, say, fifty years, to 1970, and land in Manhattan. Try to have a conversation with a local and see how long you can go without saying something that makes them say, “What?” Or, conversely, how long it is before they say something that makes no sense to you at all.

Try various intervals back to a century ago, or more. Feeling out of your depth? That is the rapid evolution of our language in action. It’s also why complaining about changes in it is futile, and yes I’ll flag myself for this one, because I do love to bitch about abuse of grammar. Although I will contend that abusing grammar and creative or novel uses of words are two very different things. Give me a clever neologism, hooray you! Fuck up the use of an apostrophe? Fifty lashes!