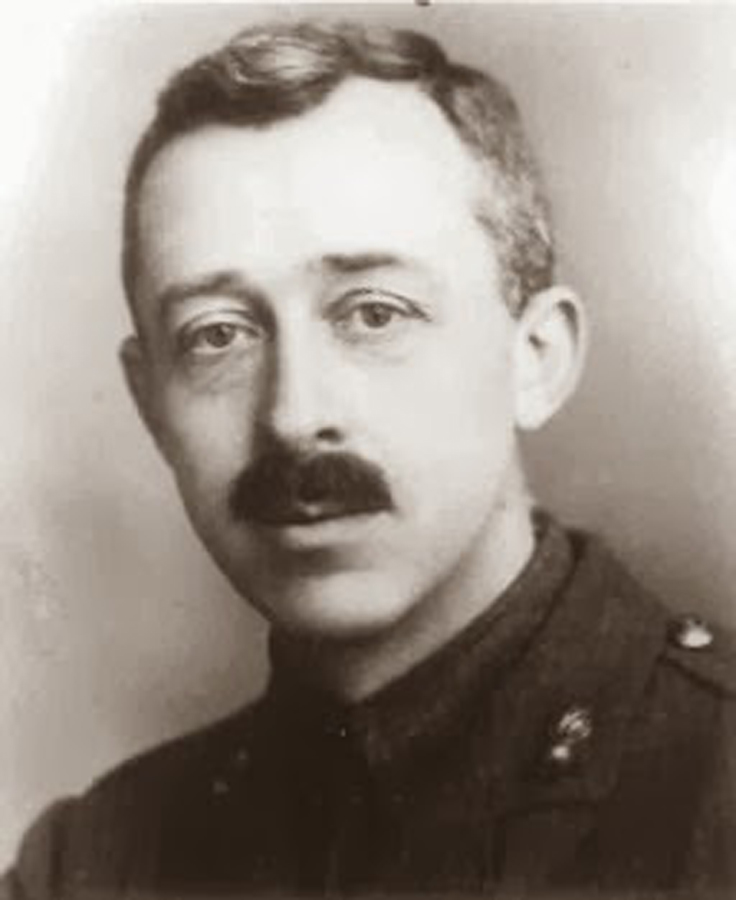 Today would have been the 140th birthday of an Irish astronomer, economist, and all-around jack of all trades you’ve never heard of known as Kenneth Essex Edgeworth.

You probably have heard of Gerard Kuiper, though, or at least the belt named after him. Since Kuiper was of Dutch descent, that first syllable is pronounced with a long I, so it’s not “Kooper.” The first syllable rhymes with kite. (If you’re an L.A. local, it’s exactly the same as Van Nuys, and for the same reasons that I won’t get into here, because they’re complicated.)

Anyway… Kuiper was about 25 years younger than Edgeworth, died just over a year after him in 1973, and wound up with his name on something that Edgeworth originally predicted and described.

Okay, sometimes it’s referred to as the Edgeworth-Kuiper belt, attributing the discoverers slash theorists in the right order, but that’s generally mostly not the case, so that Kuiper really is kind of the Edison to Edgeworth’s Tesla.

But Edgeworth was ahead of his time in other ways. Only eight years after Pluto was discovered by Clyde Tombaugh in 1930 and declared the eighth planet, Edgeworth was expressing his doubts, saying that it was too small to be a planet, and was probably a remnant of the bits and pieces that came together to create the solar system.

He was certainly vindicated on that one, and it was part of the same ideas which gave birth to what should be called the Edgeworth Belt, but which didn’t catch on until Kuiper got in on the act in the 1950s.

Maybe a big part of the problem was that Edgeworth was more of an armchair astronomer. While he published papers, he was a theorists and not an experimenter. Then again, Albert Einstein was a theoretical physicist, not a practical one, and his theories changed the way we view the universe.

Edgeworth’s could have changed the way we view our solar system, and he also hypothesized what later became known as the Oort Cloud — named for another damn Dutch astronomer, Jan Oort, who once again came to the party long after Edgeworth proposed the idea.

When Edgeworth was a child, his family moved to the estate of his maternal uncle, who was an astronomer, and had an influence on young Kenneth. Later, the family would move to the estate of Edgeworth’s paternal grandfather, where he would develop engineering skills in his father’s workshop.

He went into the military, joining the Corps of Royal Engineers, and was posted to South Africa, where he served in the Second Boer War. His military career continued through World War I and beyond, and he retired in 1926.

However, between the Boer War and WW I, his uncle submitted his name for membership in the Royal Astronomical Society, and he was accepted for in 1903. By this point, he had already written papers on astronomy, since one of them was read at the meeting during which he was elected. He studied international economics during the Great Depression and wrote five books on the subject in the 1930s and 40s. He also published various papers on astronomy, covering subjects like the solar system, red dwarves, star formation, and redshift.

It was also at this time that he published his thoughts on Pluto, as well as the existence of both the Kuiper Belt and Oort Cloud.

After he “retired,” he published a series of letters and papers, leading to his book The Earth, the Planets and the Stars: Their Birth and Evolution, which was published in 1961. He published his autobiography, Jack of all Trades: The Story of My Life, when he was 85, in 1965, and died in Dublin in 1972, at the age of 92.

His contributions to the Kuiper Belt and Oort cloud weren’t acknowledged until 1995, although he did have an asteroid named after him in 1978, 3487 Edgeworth. Yes, a comet would have been more appropriate, but those are only named after their discoverers, and after October 10, 1972, Kenneth Edgeworth wasn’t in a position to discover anything new.

But while he was around, damn what a life. And what an unsung hero. Proof yet again that, sometimes, the ideas that sound utterly crazy at the time turn out to be the truth.

I wonder which unsung geniuses we aren’t listening to now, but whose visions will be obvious in a generation or two.