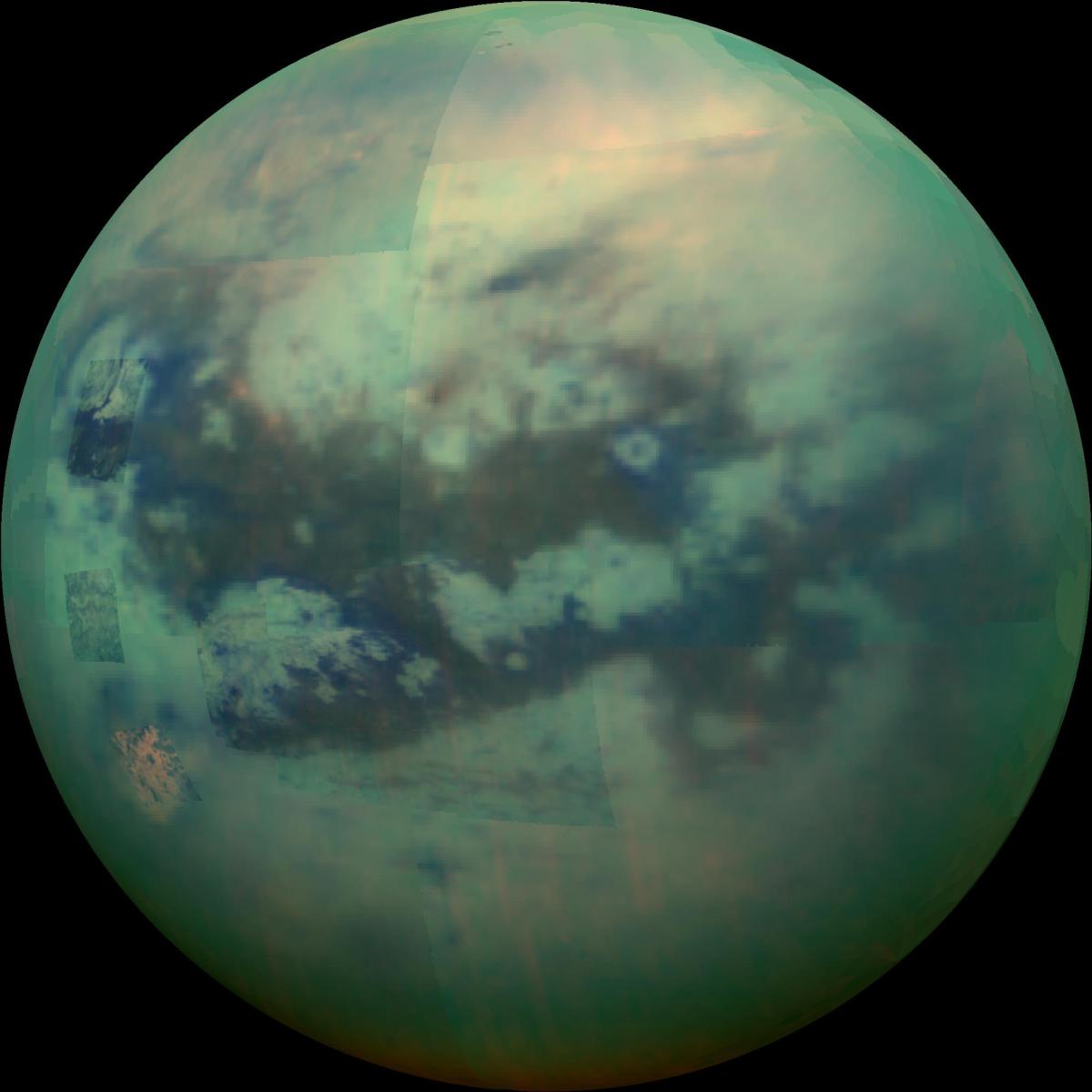 Wait, what… you say those things aren’t today, March 25th? That the latter was six days ago and the former was almost four months ago?

Well… you’d be right in 2020, but jump back in history to when the Julian calendar was still around, and things were dated differently. This led to the adoption of the new Gregorian calendar, but since it was sponsored by the Pope, not everyone switched over right away. Long story short, Catholic countries like Spain, Portugal, and Italy adopted it immediately in 1582. Protestant countries held out, so that places like England (and the colonies) didn’t switch until 1752.

That was also when England moved New Year’s day back to January 1, which is itself ironic, since it was the Catholic Church that moved the day from then to March 25 at the Council of Tours in 567, considering the prior date pagan, which was probably accurate, since the Romans had moved New Year’s from March to January 1st when they deified Julius Caesar after his assassination.

The practical reason for switching calendars was that the Julian calendar lost 11 hours a year, which added up fast, meaning that entire extra months had to be added between years to set things right again. The Gregorian calendar is much more accurate, although about 2,800 years from now it will have lost a day.

By the way, the religious reasoning for picking March 25th is that it was the Feast of the Annunciation, meaning the day that the Archangel Gabriel appeared to Mary to let her know that she was going to get knocked up by god — although it doesn’t get mentioned canonically until a century after the ol’ calendar switch-a-roo.

Anyway, the math isn’t hard to do. March 25th is exactly nine months before Christmas. And in strictly astronomical terms, the former is the first day of spring and the latter is the first day of winter. Just psychologically, the Vernal Equinox, which is now closer to the 19th or 20th, is the better New Year’s Day option because it’s when days start to get longer than nights, vegetation starts to grow anew, and nature awakes from its slumber.

It’s kind of ironic, then, that today marks the birth of a German astronomer and mathematician, Christopher Clavius, who was instrumental in doing the calculations necessary to figure out how much in error the Julian calendar had become, and then to come up with a calendar to fix it and a method to transition.

This is where the Catholic Church came into it, because Easter, being a moveable feast based on the Julian lunar calendar, had been slipping later and later into the year, threatening to move from the spring to summer. Clavius’s job was to bring it back toward the vernal equinox.

He succeeded to the degree of accuracy noted above — only a day off in 3,236 years. Not bad. This was also when New Year’s Day went back to January 1st, per the old Roman style, and while this is attributed to Pope Gregory XIII, I can’t help but think that Clavius had a hand in implementing the change.

I mean, come on. You’re handed a chance by the most powerful person in the western world at the time to move a major holiday off of your birthday so that your day is finally special on its own? Who wouldn’t do that given the power?

Good ol’ Chris did make other discoveries and get some nice presents, like a crater on the moon named after him, as well as the moon base in the movie 2001.

Still, even if the equinox did move away from March 25, the date still keeps bringing special things for astronomers. It was on this day in 1655 that the Dutch physicist and astronomer Christiaan Huygens discovered Saturn’s largest moon, Titan,

Huygens also has another time connection, though. Where Clavius gave us a calendar accurate to over 3,000 years, Huygens gave us a clock that was the most accurate for the next 300 years. His innovation? Put a pendulum on that thing and let it swing. He literally put the “tick tock” in clock.

Why was this possible? Because the swing of a pendulum followed the rules of physics and was absolutely periodic. Even as friction and drag slowed it down, it would cover a shorter distance but at a slower pace, so that the time between tick and tock would remain the same.

The pendulum itself would advance a gear via a ratchet that would turn the hands of the clock, and adding kinetic energy back into that pendulum was achieved through a spring, which is where that whole “winding the clock” thing came in. Tighten the spring and, as it unwinds, it drives that gear every time the pendulum briefly releases it, but thanks to physics, that pendulum will always take the exact same time to swing from A to B, whether it’s going really fast or really slow.

Back to Huygens’s discovery, though… Titan is quite a marvel itself. It is the second largest natural satellite in our solar system, taking a back seat (ironic if you know your mythology) only to Jupiter’s Ganymede. It is half again as big as our own Moon and 80% more massive. It’s even bigger than the planet Mercury, but only 40% as massive, mainly because Mercury is made of rock while Titan may have a rocky core but is mostly composed of layers of different forms of water-ice combined with ammonia, and a possible sub-surface ocean,

Titan also has a thick, nitrogen-rich atmosphere, the only other atmosphere in the solar system besides Earth’s to have so much nitrogen in it. In case you’re wondering, Earth’s atmosphere is almost 80% nitrogen — OMG, you’re breathing it right now! But this also makes the aliens’ Achilles heel in the movie Mars Attacks! kind of ridiculous, since the whole deal was that they could only survive in a nitrogen atmosphere. We have that, Mars doesn’t. Mars is mostly carbon dioxide, but not even much of that. But don’t get me started.

Despite all that, it’s still a fun film.

And Titan, next to Jupiter’s moon Europa, is one of the more likely places we might find life in our solar system.

One final bit of March 25th news in space for this day: In 1979, OV-102, aka Space Shuttle Columbia, was delivered to NASA. It was the first shuttle completed, and its delivery date, after a flight that had begun on March 24th, came four years to the day after fabrication of the fuselage began. Sadly, it was also the last shuttle to not survive its mission, so there was a strange sort of symmetry in that.

While I warned you about the Ides of March, the 25th should be full of nothing but anticipation, even in a plague year. It’s a date for exploration and discovery, whether out into the cosmos, or within the confines of whatever space you’re in right now. Make good with what you have, create all you can, and take advantage of our wonderful technology to share and connect.

After all, that’s what worked for Clavius and Huygens. They worked with the tech they had, then networked once they had an idea, and look how well that worked out.

Hint: It worked out very well, for them and for us.