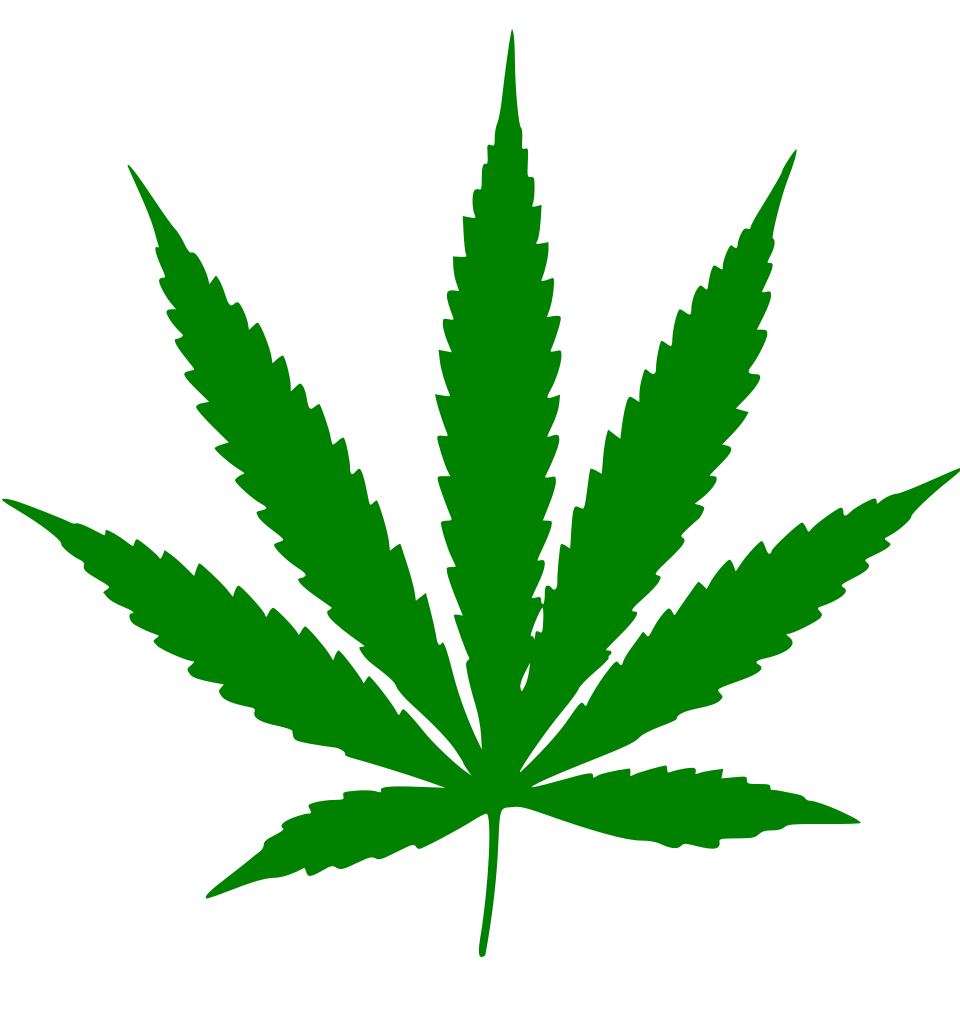 I suppose that everyone thought that today would be a day for making all kinds of 420 jokes, as well as celebrating the day in mass smoke-outs. Hell, back in January, we were kidding about the entire month of April being 4/20.

So now that it actually is 4/20/20 (or 20/4/20, if you insist), things have obviously taken a quite different turn. Oh, the dispensaries are still open in places where they’re legal, but people don’t seem to be in the mood for it.

“420” is also one of those terms that has an unfortunate double meaning, depending upon which culture you know more about or relate to, although for some people it has no special significance. It really is a good and evil pairing, too.

In case you didn’t know, in some circles, “420” refers to smoking marijuana, and it’s been pretty well-documented that the term originated with a group of high school students from Marin County, California who called themselves the Waldos.

Originally, 4:20 p.m. was the time when they would meet to go in search of a legendary abandoned marijuana crop that they never found. Eventually, it came to be shorthand for just smoking pot. Somehow, the expression spread through California marijuana culture of the time — it was 1971 — and then onward from there. It basically went viral after The Grateful Dead found out about it and invited fans at a concert to smoke a joint at 4:20 p.m.

Eventually, this led to April 20th becoming a day of celebration and activism in the increasingly successful effort to legalize recreational marijuana. Currently, marijuana is actually fully legal in more states than it’s completely illegal in — 12 vs. 11. Medical marijuana is legal in a further 22 states, with CBD Oil but not the flowers being legal in 6. The total is 51, since the District of Colombia is included. Pot is fully legal there, by the way.

I suppose that if you work in DC, that’s probably a necessary blessing.

I mentioned that the two meanings of 420 were a good/evil match, and that was the good. The evil is that “420” is also used as code by White Supremacists and Nazis to refer to Adolf Hitler, who was born on April 20, 1889.

This sometimes leads people to think that there’s some connection between Hitler and cannabis culture, but there isn’t. It’s just one of those troublesome coincidences. But lest you think that only bad things came from the date April 20th, this is made up by the date also being the birthday of George Takei (1937) and Jessica Lange (1949).

Takei, of course, was Sulu on the original Star Trek, a prominent political and gay rights activist, and nowadays best known for his Facebook page. Although he didn’t officially come out until 2005, he was one of those celebrities known to the community to be gay for years previously.

It was Facebook and Twitter that brought him to the attention of the next generation, so to speak, and one of his big projects is the Broadway musical Allegiance. While he didn’t write it, it is based on his life story of having been placed in a Japanese internment camp as a child, and he starred in the original production.

Needless to say, that show is even more relevant now than it was while being conceived and created.

In other news, Jessica Lange started out as a model. Her first big acting break came when she was cast in the 1976 remake of King Kong, in the role of the “beauty that killed the beast.” It was not the greatest of films, but her career survived it and the critics loved her.

She went on to play the Angel of Death in Bob Fosse’s brilliant, autobiographical All That Jazz in 1979. Her real breakout came with the 1982 biopic Frances, about the fiercely independent hence tragically doomed actress Frances Farmer — and if ever an actor resembled a character they played in the first place, this was it.

This led to her becoming the first performer in four decades to be nominated for two Academy Awards in the same year: Best Actress for Frances, and Best Supporting Actress for Tootsie. Ironically, she took on the light comedic role in the latter film as something of a palate-cleanser after the emotionally grueling experience of doing the former.

She lost Best Actress to Meryl Streep (Sophie’s Choice) but won for Tootsie.

Nowadays, she’s best known for being a regular in the Ryan Murphy omnibus series American Horror Story, mostly playing the villain, and it’s a role she excels at. Of course, she had practice in one of my all-time favorite roles of hers, as the Gothic queen Tamora in Julie Taymor’s amazing adaptation of Shakespeare’s Titus Andronicus, simply called Titus.

Of course, that film is yet another incredible Shakespeare adaptation, and well-worth checking out. Hard to believe it’s a bit over twenty years since it was released. Surprisingly, it was actually a Christmas movie in 1999.

Okay, maybe that’s appropriate since the story ends with a big family dinner. Or maybe not. But it’s no stranger than a normally joyous occasion like 420 inadvertently being connected to a not very joyous person.

Forty-nine years after they started it, let’s hope one thing. That the answer to the question, “Where are the Waldos?” is “Safely at home.” As I hope are all of you.