If your first language is English, congratulations — you learned one of the more difficult languages as a kid. What’s stopping you from learning another as an adult? 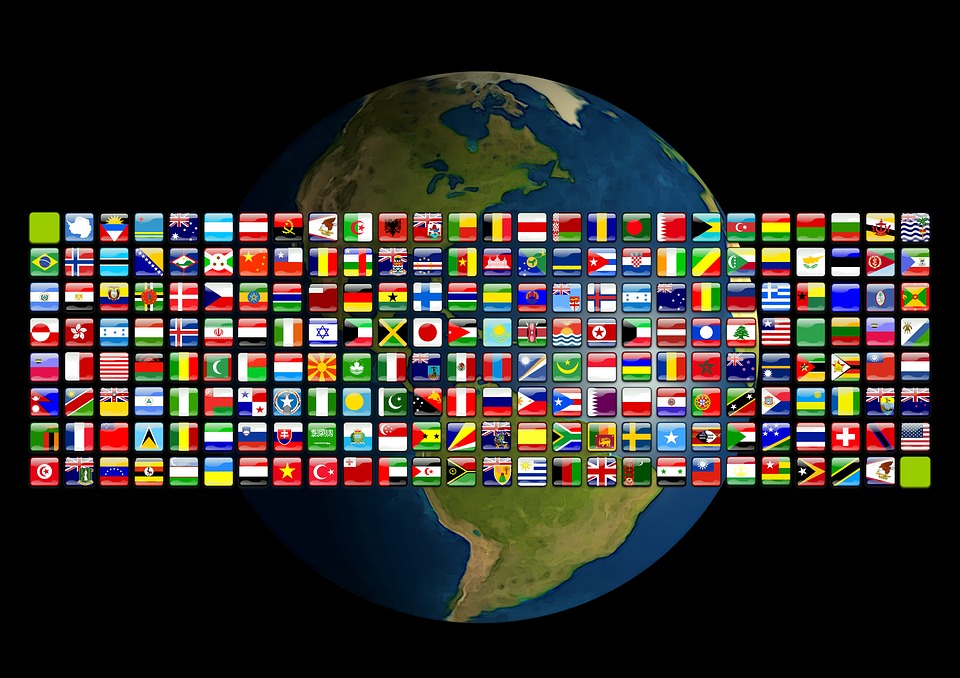 One of the things I strive for in my dramatic writing is verisimilitude, and this often involves writing dialogue in other languages in order to be authentic. Now, in the process of developing my works, I do a lot of readings in order to hear the pieces and get feedback, so there’s one thing that I’ve learned about a lot of Americans.

Y’all totally suck when it comes to anything that isn’t English, and, as a total languaphile, this absolutely mystifies me — and yet I’ve watched actors’ eyes glaze over and their tongues tangle into knots at the merest hint of words not in the language Shakespeare created.

You want to know a secret? If you grew up with English as your first language, you’re kind of blessed, because it is harder than hell to learn as a second language. For one thing, our spelling and pronunciations make absolutely no sense at all.

Now, from what I’ve gleaned as a lover of languages, Asian, Semitic, and Cyrillic languages might be harder to learn than English, but not by much. But if you want to go from English to any Romance language or any Scandinavian language or any Germanic language, come on — you’re playing with the same family.

Translation: For about five years, I have been learning Spanish again, and now I am fairly fluent. If you left me in a Spanish speaking country, I would be able to survive with no problems. I’m still not able to write on a professional level, but rather I can communicate and also have friends all over the world because of my knowledge of a foreign language. Who knew?

Anyway, here’s my challenge. Pick a language you think you might like. Maybe it’s a country you’ve always wanted to go to, or you have a favorite director who’s from there, or you have ancestry there, whatever. Now, go learn it. There are places like Duolingo that can help you, and a simple google search will also give you tons of resources no matter what language it is. Don’t be afraid, because remember this: You learned one of the harder languages in the world when you were a little kid. Surely you can learn something easier as an adult, right?

Bonus points: You will set yourself apart, you will be able to impress people of the gender you prefer, and you will make your fellow Americans look less cultured.

I love this irony: Out of all of the world’s languages, English is probably the one that has borrowed the most from others, and yet English speakers are notoriously monolingual. Well, let’s change that, okay? Broaden your horizons, improve yourself, and remember: ¡Sí, tú puedes!