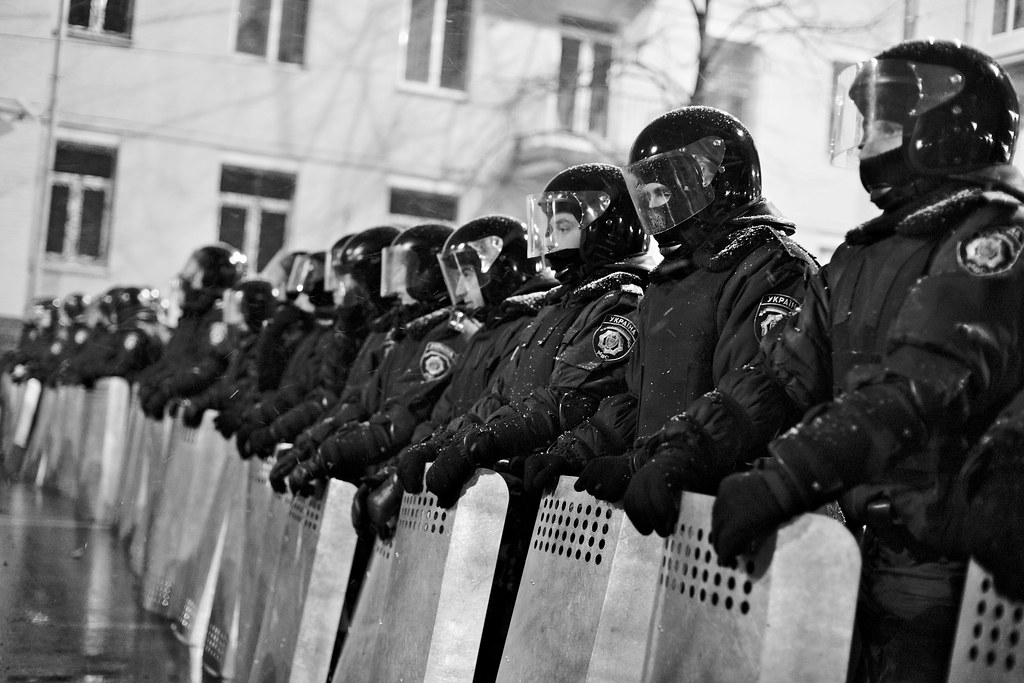 For that day when we can finally socialize again, here are some reminders on how to not be a pain in the ass in public — although it’s also all perfectly usable advice now. Learn how to stay out of the way.

If you’ve ever been to a party in a private residence — or any place with multiple rooms, actually — then you’ve no doubt experienced this phenomenon. Inevitably, people will wind up blocking doorways, particularly the one to the room with the food in it. Now you’d think that folk would instinctively realize that these things are made for walking through and not standing in, but their instincts seem to kick in the exact opposite way.

It isn’t just parties, either. I’ve seen it happen at the entrances to small theaters, where people will gather in the lobby and just outside the doors afterwards to chat and completely block the way in or out for everyone else. They do it in front of bars and restaurants if they gather outside to vape, although in those cases they usually wind up blocking the entire sidewalk. If seems to be a general rule that any sufficiently large group of people will expand to completely block whatever space is available for them to stand in.

I’ve even seen this happen in the lobby of the El Portal Theater, which stretches the entire width of the old Art Deco building and maybe twenty feet or more from back to front. When there’s a large enough audience for the main stage waiting in the lobby before they open the theater, the group will manage to spread out until they have created human walls that block the place side to side and front to back. They’re also particularly good at obliviously standing in front of the desk where I sell tickets to our show, backs turned to it, seemingly unaware that they are, in fact obstructing access for my patrons.

My personal bête noire, though, is the person in the grocery store who single-handedly manages to block the entire aisle because they place their cart on one side and then stand between it and the other side of the aisle to stare at the shelves as if they’ve never been in a grocery store before. In case it’s not obvious, you and the cart should stop on the same side, always. (These are probably the same people who stand in the middle of the escalator, one hand on each railing so that nobody can walk up the left side of the escalator to pass them.)

I’m not the only person to ask why this happens. I have to wonder if it’s a mammal thing. After all, my dog has a habit of standing in the kitchen doorway facing across the opening, and she’s big enough to block the whole thing. She’s particularly prone to doing this if I get up to go into the kitchen, and then she’ll just look at me as if she’s wondering why I stopped.

I found lots of anecdotal suggestions for why this happens, ranging from “people are just selfish and not self-aware” to more academic examples, like a human tendency to not feel safe in wide open spaces, hence gathering in the narrower, “safe” spaces. There’s also something to be said for the idea that people are more likely to run into each other in these chokepoints and start conversations, and so wind up sticking there — you run into an old friend as they’re coming out of a restaurant and you’re going in, for example. It’s much more likely that you’ll start chatting right there, rather than them going back in or you turning and walking back out.

The same may be true at parties, especially where a lot of the guests may know each other. You’re talking to Betty and Ralph in the living room, then decide to go grab another soda. You head for the kitchen and bump into Peter, who’s coming out of the kitchen at just that moment. You haven’t seen each other in a while and neither of you realized you were both at the party. Now, in your mind, you’re just heading in to quickly grab a Dr. Pepper. In his mind, he’s just coming out with a Coke, so you’re both thinking in terms of “I just came to do something quick.” Except that the quick has now been transformed by what becomes a conversation. Ta-da! You’ve just become victims of the doorway magnetism effect.

That’s just my thought, but I think you can see how this gets magnified in a situation like the theater lobby, because most of those audience members have specifically come with friends and family, and what else are they going to do before they go inside and take their seats? Talk. And they’re going to talk in little arrays of people made up of however many are in their group, whether it’s just a couple or a larger gathering, like a birthday outing. Each of these is going to become a separate entity, but since they’ll be turned inward from each other, they’re not really going to notice how close they’re standing. In effect, they’re spontaneously creating a human foam composed of bubbles and strings that will naturally expand to fill the space.

This still doesn’t explain the a-holes in grocery store aisles or on escalators, but I think it does explain the door blockers. My only suggestion for preventing this is to be very aware of when it’s likely to happen, and then be the one to initiate steps to avoid it. If you run into that friend coming out of a place, walk them a few steps away from the doorway to play catch up, and if you’re the one coming out, walk back in with them and move to the side. If you meet in a doorway at a party, it’s pretty much the same. If you’re on the way in for a soda, you can tell them to wait right there to the side and you’ll be back in two seconds, and then bring them fully into the other room. Or, of course, you can always just go into the room with them, because a conversation with an old friends is a lot more important than getting that soda right now, right?

Then again, self-awareness is a cure for a lot of society’s ills. It would certainly fix the aisle and escalator problems as well. And, as I’ve written about before, the skills we learn doing improv are all about developing awareness — not only of ourselves, but of everyone around us. The endgame to managing that is developing what appear, to ordinary people, to be super powers. They aren’t, though. They’re just the common human skills of observation and listening.

One thought on “How to develop super powers”