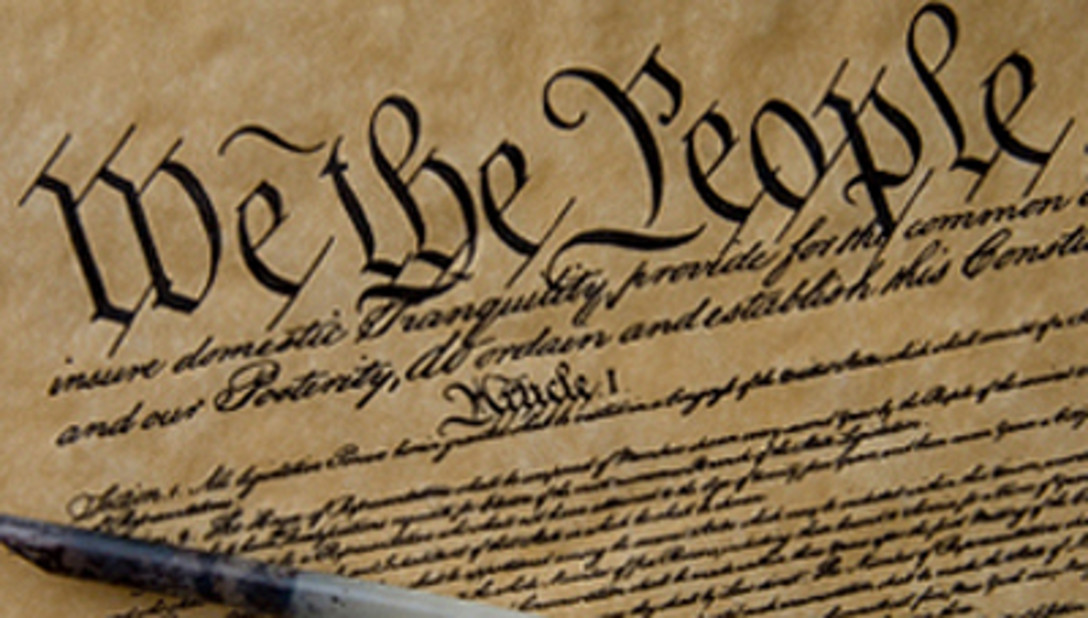 I missed mention the anniversary of California’s admission to the U.S. last week, so here’s a flashback piece with a bit of California history for you.

You’ve probably never heard of Milton Slocum Latham unless you’re a serious California history nerd. I’d never heard of him until today, but I discovered him because I looked up a list of California governors. I did this because the Chief Justice of the California Supreme Court, Tani Cantil-Sakauye, announced that she was giving up her current party affiliation in order to become independent. I was curious as to which governor had put her on the court and who made her Chief Justice.

Note that I don’t really want to discuss partisan politics here. You can look up the particulars yourself. Suffice it to say that Cantil-Sakauye was appointed by a governor of her own party, then made chief justice by a governor from the other party. But what really caught my eye was going down that list of California governors and realizing that there have been a lot of tumultuous changes.

For one thing, a lot of governors served very short terms, and either resigned or were not re-elected or even nominated. This seemed particularly common in the 19th century, which makes sense considering that California came into the union in 1850 as a free state (i.e., slavery was illegal), but seemed to have a lot of Democratic governors around the time of the Civil War. And, if you’re not ignorant of history, you know that, at that time, the Democratic Party was mostly on the pro-slavery side while the Republicans were anti-slavery. This was before the great reversal of sides begun under FDR and completed while LBJ was president.

The first Republican governor of California was Leland Stanford — you might recognize his name from that little university in the northern part of the state. Elected in 1861, he only served one term at a time when the governor’s term was only two years. The law changed to double that term as soon as he left office, of course, although he did go on to serve as a U.S. Senator for California for eight years, until his death in 1893.

Stanford isn’t the only governor to have namesake places in the state. The city of Downey was named for the seventh governor, John Gately Downey, who, until Arnold Schwarzenegger, was the only governor of the state not born in the U.S. (he was Irish.) On the other hand, while it’s been claimed that Haight Street in San Francisco was named for Henry Huntly Haight, the tenth governor, that’s probably not true. This claim was first made in 1989, but the oldest mention of the street’s namesake, from 1916, says that it was probably named for Fletcher Haight, a local lawyer and district judge who, coincidentally perhaps, died the year before the other Haight became governor. And it does make sense. Governors tend to get things bigger than streets named after them.

But let’s get back to Milton Slocum Latham, the sixth governor of California, and the person to hold the singular distinction of having served the shortest term to date in that position: five days, from January 9, 1860 to January 14, 1860. He immediately preceded the aforementioned Governor Downey, by the way.

Now, why was Latham’s term so short? Did a scandal throw him out of office? Was his election invalidated, or did he pull a William Henry Harrison and drop dead? Perhaps he changed his mind and quit? Nope. None of the above, but definite proof that some things in politics never change.

See, just after Latham’s election, one of Calfornia’s Senators, David Colbreth Broderick, went and got himself killed in a duel that was most definitely related to the contentious issue of slavery, although Broderick was also apparently quite corrupt, and had made a fortune running San Francisco the same way that Tammany Hall (a thing, not a person) had run New York. All this makes me rather ashamed to admit that ol’ Brod and I have the same birthday. Dammit.

On the other hand, he was part of an attempted offshoot of the Democratic Party at the time, the Free Soil Democrats. They were the ones opposed to slavery expanding into the west. (Note: They were not necessarily anti-slavery. They just didn’t want it moving to other states.) After a little insult battle between Broderick and David S. Terry, a former California Chief Justice no less, the two met to duel. Broderick’s pistol anti-Hamiltoned and threw away its shot by firing as he drew and putting the bullet into the ground. Terry then nailed him in the right lung.

The duel happened six days after the general election that Latham won with 60% of the voters. That election was on September 7, 1859, the duel was September 13, and Broderick died on the 16th. So at least we can say Latham did not run with the intent of taking that senate seat, right?

That didn’t stop him once he was in office and, since this was back in the days when Senators were still appointed by their states instead of elected, Latham did a little wheeling and dealing, and the rest was rather dubious history.

But now to the point of this history lesson. There’s really nothing new in politics. Only the names of the people and parties and the methods through which information is exchanged evolve. I’m sure that Broderick’s duel and Latham’s gambit were covered in the newspapers and periodicals at the time, discussed in the private clubs, and propagated by telegraph.

And regardless of the parties involved, I think we can all agree that somebody being elected to one office only to lobby for a sudden vacancy in a higher office after less than a week shows heinous disregard for the people who elected them — especially when that election came with a 60% majority.

Yet we see this sort of thing all the time, as an elected official will suddenly start campaigning for an office higher up, sometimes right after they’ve been sworn in. It seems particularly bad with governors who want to run for senator or president, and senators who want to run for president, but it happens at all levels. I’ve seen city council members start to stump to become the next mayor less than halfway through their first term, mayors campaigning for governor once they’ve moved into city hall, and so on.

Now I have no objection whatsoever to an elected official wanting to work their way up the food chain. That’s how it should be. I just think that we need to make them take some time to do it, which is why I think we need a little adjustment to the law. Well two adjustments.

First, does anyone else think that it’s insane, in this day and age, that people elected to the U.S. House of Representatives serve only two years? In effect, this really means that any Rep is basically spending all of their term campaigning for their next election. The California gubernatorial term doubled from two to four years well over a century ago. We need to update the House of Reps to at least four years as well.

And, for that matter, why does the Senate get six? I can understand the idea of staggering those elections into three classes, like they are now, but why not four year terms for everyone, staggered into two classes, half elected every two years? Although, given recent behavior, it really should be flipped: House term of six years, Senate term of two. Just a thought.

But the real proposal is this one:

I think those rules are fair all the way around. If you want the job, at least do it for what you contracted for. If you want to apply for another job, make sure it starts after this one ends. If you want to keep your job by reapplying, or go back to work after leaving, or are going to get laid off — then do what you want.

If your only purpose in running for office is to leap-frog your way to the top of the pile as quickly as possible for the sake of power, then we don’t need you in office. Milton Slocum Latham learned that lesson first hand. There’s also a very local and specific example from Los Angeles, but I won’t mention any names here. The important part is that, as with Latham, the voters figured it out and soon said “No.” But we really need to enshrine that automatic no into the law.

And that’s not really a political position one way or the other, since this really is a case of “both sides do it.” It’s just common sense, and another way to try to restore some sanity to our political system.