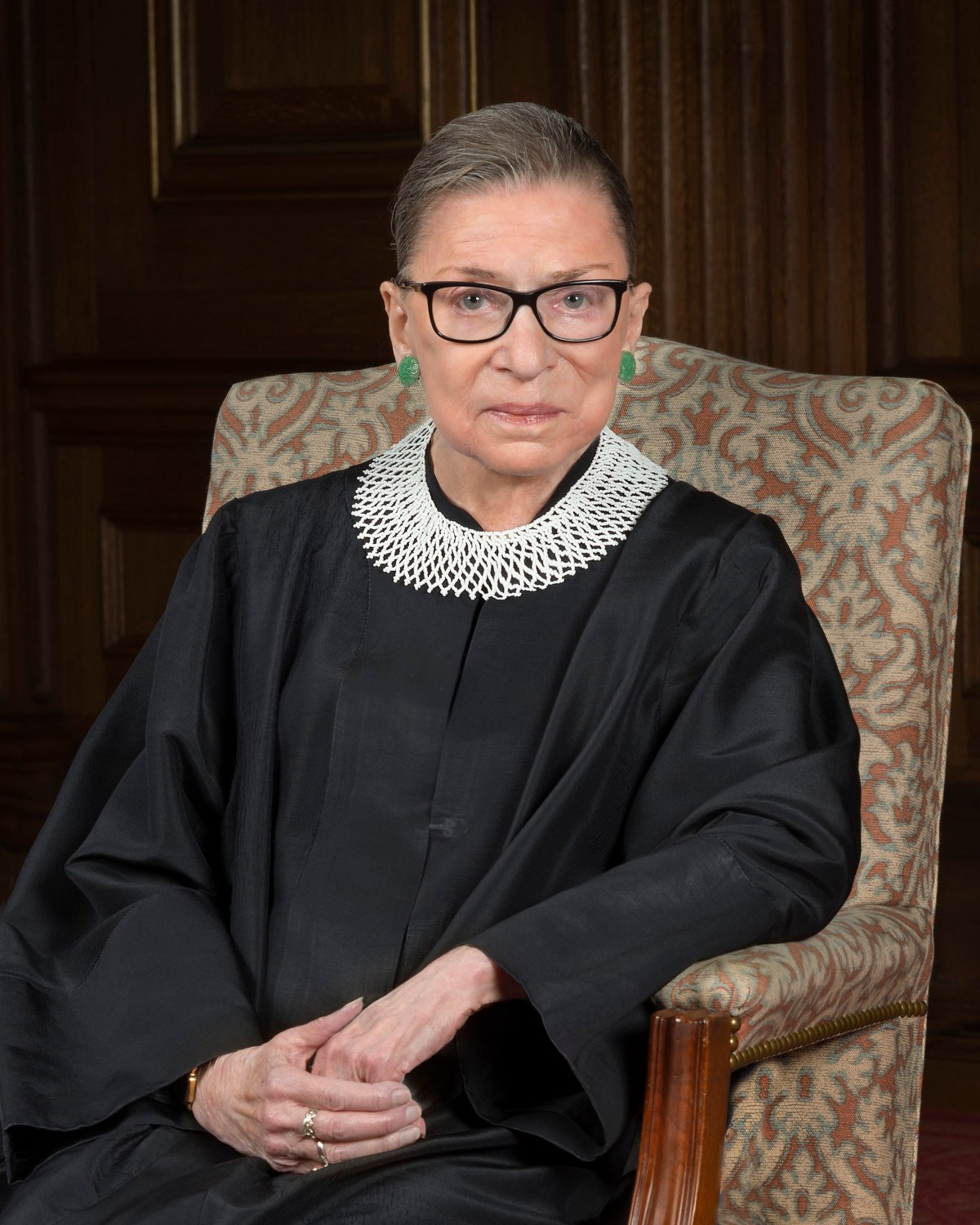 It’s no exaggeration to say that 2020 has been rough on everyone. It started with Australia on fire and the death of Kobe Bryant, and then just went pear-shaped from there.

We hadn’t even made it to the start of spring when everything went on hold. For me, “normal” started to leave my world in early March, when my improv company shut down — cutting me off from one job as well as a weekly chance to perform that I truly enjoyed.

It came to a full stop on March 20, when Los Angeles shut down a day after San Francisco did. In a lot of ways, I was fortunate because I’d had an unemployment claim from earlier in 2019 that was still active, so didn’t have the problems signing up for it that other people apparently did.

Although I didn’t get the full amount of unemployment because I hadn’t worked enough in the target periods they looked at, that extra $600 per week from the Federal government helped (thanks, Congressional Democrats!)

So, I stayed at home mostly, with weekly masked trips to the grocery store, and it was amazing to see how quickly the two places I regularly went to — RiteAid and Ralphs — adapted. At the same time, though, a lot of Americans acted like selfish little children.

Some states were slow to react if at all, the Federal government totally dropped the ball, and while places like New Zealand got a handle on it (it helps to be an island nation), the U.S., not so much, so that as of now over 200,000 people have died.

Every month seemed to bring something new. In April, we had rumors of “Murder Hornets,” which didn’t really pan out, but then May brought us the death of George Floyd. This on top of so many other murders of Black Americans at the hands of the police set off a wave of fury and protests, which had the side-effect of finally making White American racists reveal themselves.

The end of May brought us people who just couldn’t resist celebrating Memorial Day without masks or social distancing, boosting the plague numbers even more.

It wasn’t pretty. And natural disasters didn’t help. Puerto Rico was pounded by multiple earthquakes of greater than magnitude 5 at the beginning of the year when they still haven’t recovered from hurricane Maria in 2017.

June brought us a couple of gun-toting lawyers threatening protestors marching past their house, and July had more protests, violent counter-protests, and the like.

In August, wildfires started in the west and the Administration started fucking with the USPS. By September, the entire west coast was on fire, while the gulf coast and other points in the south were being slammed by one hurricane or tropical storm after another.

And, of course, 2020 also brought personal disasters to a lot of us. Back on May 1, I lost my beloved dog Sheeba, who was almost 16. She didn’t even start to show symptoms until Monday night, and was gone by Friday afternoon.

A lot of people I know have suffered similar losses. Maybe it’s just a matter of selective attention because I went through it, maybe not, but a lot of my friends seemed to lose dogs or cats this year. And many other lost people, friends and family, to diseases not necessarily COVID-related. There were a notable number of cancer deaths, too.

And then there are those friends of mine who suddenly have to deal with parents of a certain age and declining mental condition who are going to require either placement in a senior care center or some other professional care, and the need for the young to stay away from the elderly in the wake of this pandemic just complicates issues enormously — especially when the kids live in an entirely different city than their parent or parents.

But all of these things, every single damn one of them, pales in comparison to the biggest disaster that has befallen the U.S. yet this year, and has put us into unknown territory that we are going to have to navigate through very carefully.

I’m talking, of course, about the death last Friday of Ruth Bader Ginsberg. She was the last bulwark protecting the Supreme Court from falling into fascist, reactionary hands for a generation, and the greatest hope of progressives was that she’d live until the inauguration, then announce her retirement as soon as Joe Biden was sworn in.

I won’t even get into the utter hypocrisy of Mitch McConnell saying he’ll ram through whomever Trump nominates when he refused the same courtesy to Barack Obama because “it was too close to the election” (eight months beforehand)  when this one comes up less than seven weeks before.

So… call your senators, especially if yours has an R after their name. Remind them of the 2016 “McConnell Doctrine,” and demand that they follow it. Let the Voters Decide!

And then damn well vote in November, and vote like the future of this country depends on it, because it does. Do we fully become Nazi Germany circa 1939, or pull back from the brink and return to sanity?

That choice is in your hands… for now. But if we fuck it up in November, we may lose that power forever, and this experiment in Democracy ends.