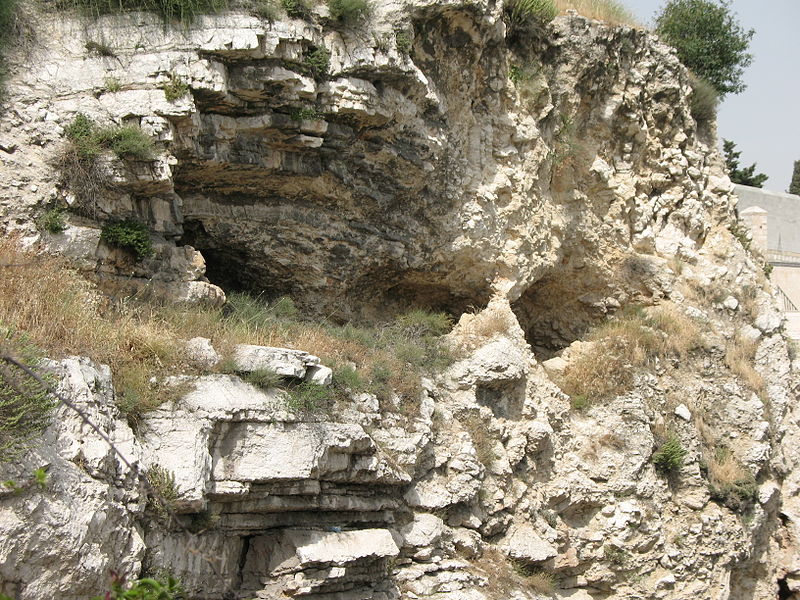 I ran across a very useful and interesting phrase in Spanish today — interesting because there are actually various versions of it. It is: “ni calvo ni con dos pelucas,” which literally means “either bald or with two wigs,” although I’ve seen it with varying numbers of wigs, at least up to seven. (Another fun fact: Unlike English cats, which have nine lives, Spanish cats only have seven.)

But the meaning of the phrase is simply that neither extreme — having too little or having too much — is good, and you should aim for the middle. And now that you know the word for wig, peluca, you might be able to recognize another word you may see on businesses: peluquería, which is derived from it; the c to q change is very common in Spanish. And no, this word does not mean wig-maker. It means hairdresser or barber shop.

The word for bald, calvo, might remind you of another Spanish word you may have seen: calavera, which means skull, or calvario, which refers to Calvary, the Latin word for the hill Jesus was crucified on and which was known as Golgotha, or Gólgota in Spanish, from the Greek word Γολγοθᾶ. This gets really interesting, because that word came from Aramaic, Gûlgaltâ (obviously not in the original characters) and wound up also being translated into Greek as Κρανίου Τόπος.

Now if you transliterate that Greek into the Latin alphabet, it might be more obvious: Kraniou topos. “Cranium” is pretty clear in the first word, and topos means place — hence the word “topography,” or writing about places. All of the words above refer to “Place of the Skull” and, apparently, that hill sort of resembled one.

In case you’re wondering, yep. The name “Calvin” comes from the same roots and originally meant “Little Bald One.” Same goes for the author Italo Calvino, whose name rather unfortunately meant “Little Bald One from Italy.” Ironically, he never really went all that bald. But we can now see that using somewhat negative terms to refer to people losing their hair goes back quite a long time in human history.

Finally, here’s a nice twist on it showing how strong the influence of Latin has been on most Western European Languages. The German word for bald is kahl, and you’ll find similar-sounding words for it in a lot of other European languages. Interestingly, even a language as unrelated as Finnish has “kalju,” which is clearly related. The common thread seems to be the hard “K” and the “L” ending. Play around with that long enough, and “skull” just pours itself right out of the sounds.

This does make me wonder whether George R. R. Martin wasn’t playing around when he named a character Khal Drogo, although khal also means “vinegar,” hence “bitter,” in Arabic, as well as “canal” in Bengali, more on which below. Although it also evokes Genghis Khan, who could certainly be taken as a role model for the character in every way, and which may have been more what Martin was going for.

As for the Drogo surname, on the one hand, it invokes the Latin draco, dragon (and hence Draco Malfoy, whose last name means “bad faith” in French), on the other hand, Drogo is also the word for “expensive” in Polish.

And this is why languages fascinate me, because it’s just so damn fun to look at how they’re connected and how they influence each other, and how long-dead empires and cultures can still have an impact to this day because of the literature and influence they left behind. It’s also interesting to see how similar sounding words have no connections whatsoever. For example, Calgary, Alberta, Canada, was named after a city on the Scottish Isle of Mull, which came for the Norse words kald and gart, for “cold garden.” And Kolkata, in India, was either named for the goddess Kali or for its original location on a canal, or khal. Although they both sound like it, neither one has anything to do with Calvary. Or, for that matter, the cavalry, but let’s not horse around with that one right now.

And that’s enough PUNishment for the moment.