Even Microsoft Word’s spell-check gets this one wrong sometimes, but you shouldn’t. Here’s the scoop on possessives that don’t take apostrophes. 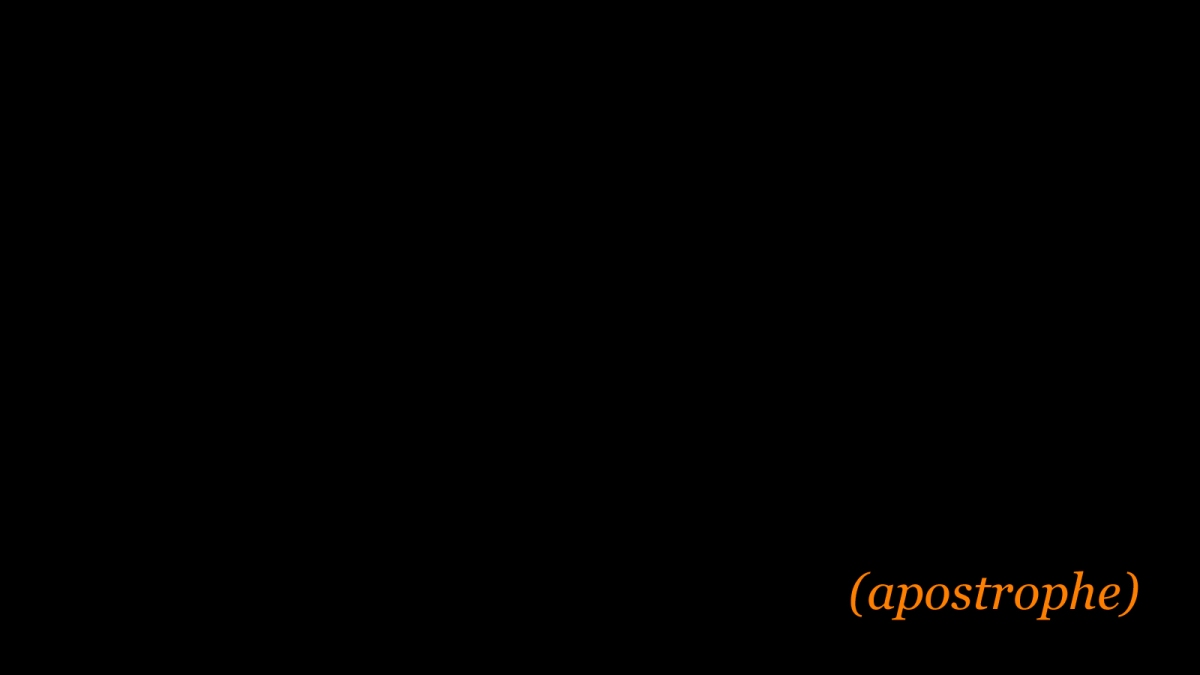 I could write tons and tons on the use of apostrophes, but there are already plenty of guides online. So, instead, I’m going to focus on one area that causes a lot of confusion: Possessive pronouns that do not have apostrophes.

There are eight of them, five of which end in an S and one of which ends in an S sound, although the mistake is most common with only two of them — and it’s a very common error. I’ve even seen it happen on presumably professional sites like CNN and the Huffintonpost.

Here are those eight possessive pronouns:

My
Your
His
Hers
Its
Whose
Ours
Theirs

The most obvious thing about them on sight, of course, should be that there are no apostrophes to be seen. They aren’t necessary because these words are always possessive. For some of them, that doesn’t seem to cause any problems. I don’t think I’ve ever seen anyone use hi’s or her’s or our’s or their’s. That doesn’t mean this hasn’t happened; just that I can’t remember seeing it.

But I see “it’s” and “who’s” get misused all of the time — probably because both of them are perfectly legitimate words. It’s just that these two are contractions and not possessives. They just happen to look a lot like possessives, hence the confusion.

At least in the case of its, it’s a very easy typo to make, and I’ve caught myself doing it accidentally from time to time — hence the importance of proofreading. Of course, before you can proofread, you have to know the rules.

For “it’s” and “who’s,” the easiest way to remember is to always read them in uncontracted form. It’s helpful that the apostrophe even sort of looks like a little letter “i.” (Well, only sort of, but go with me on this one.) So, when you see “it’s” or “who’s,” read them in your head as “it is” and “who is.”

This makes it easy to spot their misuse:

Yes, it doesn’t make a lot of sense that we have these words that are possessive but don’t use apostrophes, but I never said that English does make sense. However, it is a fairly standard feature of a lot of languages that possessive pronouns work a little differently than regular possessives.

English used to have — and many languages still do — an entire grammatical case to show possession, so at least take heart in that fact: You only have to learn a few apostrophe exceptions instead of a completely new set of inflections for nouns!