When you’re learning a new language, there’s one excellent method to increase your vocabulary and improve your fluency, and here it is. 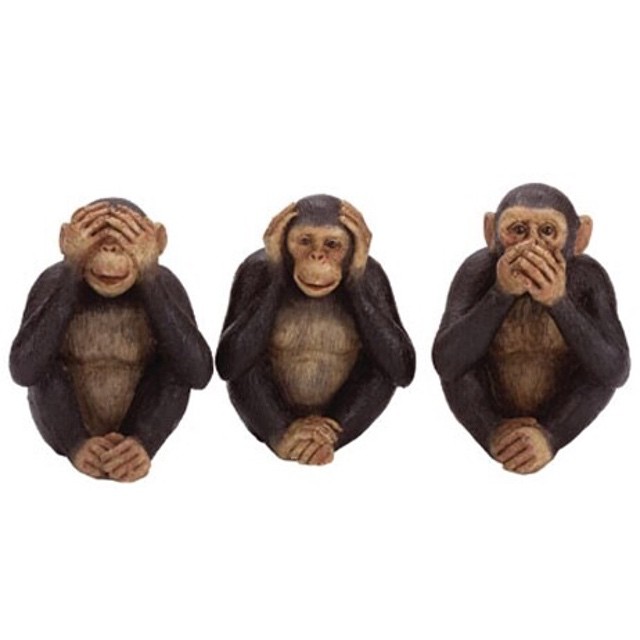 Different people have different learning styles. Some people learn visually. That is, if they see it, they won’t forget it. Others are auditory learners, who pick things up via hearing. And there are also people whose learning method is tactile, through touch or physical motion.

Now, some of those skills seem to apply obviously to certain disciplines. Painters are probably visual learners, musicians are auditory, and dancers are tactile. In the case of language, you might think that it’s an auditory skill, but that’s not necessarily the case. Fortunately, you can use different tricks to learn a new language via your own method.

For visual people, it’s all about words, so the obvious best natural ways for visual learners to pick up a new language are reading and watching.

For auditory people, it’s all about sound, so they’re going to want to listen, although videos won’t hurt if they do have sound as well.

For tactile people, it’s all about sensations, so they’re going to be doing a lot of writing things down by hand.

That part of the lesson may seem like a “Well, duh” moment, but the key is in what you’re reading, listening to, or writing. If you want to learn a new language, treat it like your first language.

That is, whether you’re reading, listening, watching, or writing, you’re going to want to do it with things on subjects that interest you. I can’t emphasize this enough. What you should be doing is seeking out online resources in your target languages — generally newspaper and magazine sites — and then focus on the sections that pertain to your interests.

Whether you’re a fan of movies, TV, sports, fashion, politics, or whatever, if the content in the target language you’re scooping into your brain via your preferred method happens to be about topics you already love, then your contextual understanding is going to go through the roof.

Why? Well, because specialized topics happen to use specialized words, and the quickest way to start to understand the heart of a language — which is how words are derived, how idioms are formed, and so on — is to pick up those words that were created to describe your favorite topic.

I’m a fan of film and theater, for example, so a word I see a lot is taquilla, which means box office. As in English, it’s both a literal and metaphorical meaning. It can refer to the physical place where tickets are sold or to the amount of money a film or play took in.

But where did taquilla come from? Well, like a lot of words in Spanish, it came from Arabic (La Conquista lasted for centuries), and taquilla is a diminutive for “taca.” That word, in turn, came from the Arabic taqah, which referred to a window with bars — a good physical description of a lot of actual box offices, actually.

Incidentally, pretty much any word in Spanish that begins with “al” came from Arabic, where the al- prefix just means “the,” similar to how Spanish combines the articles “a” (to) and “el” (the) into “al.” For example, algodón, which means cotton, and which is also the source of the English word; or alfombra, which means carpet, and this gets back to the focusing on what you love idea. Alfombra was permanently cemented in my brain after seeing it in a few articles about movie premieres always in this context: “en la alfombra roja.” On the red carpet.

The best part is that this is not just limited to Spanish, thanks to the internet (either la internet or la red), because you can probably pretty much find resources in any target language somewhere. If you want to read, you can find national newspapers in the native language and probably plenty of websites — and it will also be a big help to adjust Google’s language settings to include your target. If you want to watch or listen, then there are also tons of videos in other languages. And if you learn by writing, you’ll need source material, so transcribing audio or copying the written word will help as well.

But, again, the key to it is this one simple bit: engage with what you’re interested in in the first place, and it will make your target language come alive in a way that rote lessons or drills or routines never will.

Love it, live it, learn it!