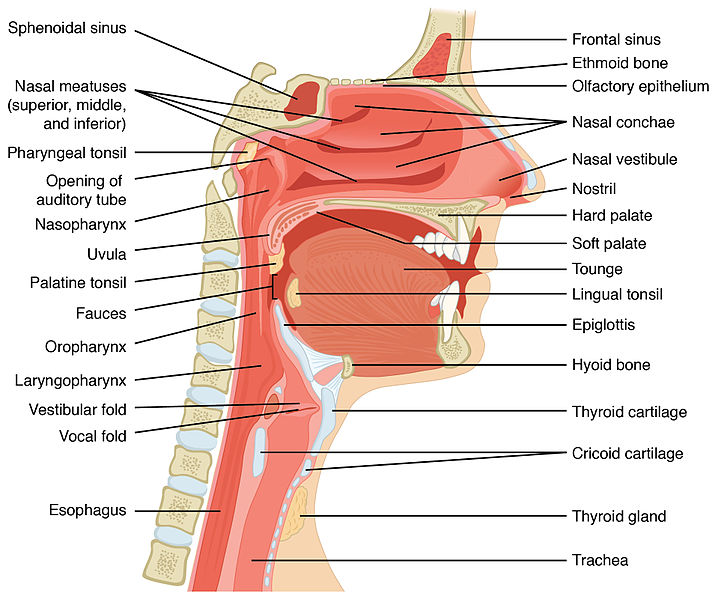 While I was trying to find an image file on my computer that was going to be the basis for an article about something my grandfather invented, I instead ran across a bit of video I shot nearly 14 years ago. (Never found what I was originally looking for, though.)

To give it some context, I shot the video on a camera that I’d just bought around that time as an early Christmas present to myself. The reason for that was because a gig that had started out as a “two day only” temp assignment in the middle of the previous July had turned into a full-time job that lasted over a decade by the end of that October. I shot the video over the course of a work day that was also the day of our office holiday party, my first with the company.

That camera stopped being compatible with my operating system a couple of updates ago, but that’s okay. My phone shoots higher resolution video anyway.

It was strangely nostalgic to see all of my former coworkers again, though. In fact, out of everybody in the video, only two of them made it with me all the way to the end, when the company self-destructed. Ironically, I still work with one of them now, for a completely different company.

But that’s not what this story is about. It also brought up the feels because that particular office — the first of four which the company occupied during my time with it — was long since converted into a Target Express, a sort of mini-version of the bigger stores. I visited it once, and bought a DVD about twenty feet from where my desk had been.

But, the point of the story: In this video, I was interviewing coworkers and narrating and I was once again reminded of how much I hate the sound of my own voice when I hear it coming from anywhere that isn’t inside my own head.

This is not at all uncommon. In fact, when I googled it, I only had to type “Why do people hate” before it auto-filled with the rest of the question — “the sound of their own voices.” Basically, when you talk, the sound you hear isn’t coming through the air. It’s coming directly through the bones in your ear, so the voice you hear is probably deeper and richer.

In my case it’s even weirder than that. The voice I hear in my head lacks two things that are very obvious when I listen to it recorded. One: I’m a lot more nasally than I think I am. Two: I actually have a noticeable accent, although I really can’t place it. I won’t count one other bit as three, though, because it’s true of everyone — the voice outside my head is probably half an octave higher than the one in my head.

The other noticeable thing, to me at least, though, is that despite being gay I absolutely do not have “gay voice.” And yes, that’s a thing. And despite being Californian, I do not have surfer dude voice or Valley guy voice either. I also exhibit none of the vowel shifts that are apparently part of the “California accent,” whatever that is.

Another complication is that, since the entertainment industry is centered here, the standard accent of film and TV is also pretty much how Californians, particularly of the southern variety, talk.

But, to me, the non-California accent I apparently have is really baffling. Well, at least the part about not being able to place it. I was born and raised in Southern California and so was my father. However, his parents came from Kansas (although his mother was born in Oklahoma) and my mother was from Northeastern Pennsylvania with parents from upstate New York.

As a kid before I started going to school, I spent a lot more time with my mom. Meanwhile, my dad’s accent was clearly influenced by his parents despite his growing up here.

The best way to describe my mom’s accent is Noo Yawk Lite. That is, while a lot of it was flat, there were certain words and vowels that just came out east-coasty. For example, a common household pet was a “dawg.” You dried your dishes or yourself with a “tahl.” The day after Friday was “Sirday” — which I think is unique to where my mom came from. Then again, apparently, the whole state has a ton of different dialects.

I talked to her sister, my aunt, recently — the last surviving sibling — and what most struck me about it is that she sounded exactly like Carrie Fisher toward the end of her life, after her voice had taken on the character and raspiness of a lifetime of overindulgence. It was the Carrie Fisher of the talk show circuit, not the Carrie of Star Wars.

Meanwhile, the Kansas side contributed a very flat, plain, and tight-lipped manner of speech, and I certainly heard this quite often from my dad’s mom, since we visited her more often than my mom’s mom, who lived ten times farther away. And although my dad’s grandfather was German, I don’t think he had a lot of influence because great-grandpa died just before my dad turned 22, and my dad’s own father sort of abandoned the family when my dad was 12. (Long story. Don’t ask.)

And none of any of this explains the way I talk. Or tawk. Oddly enough, when I’m not speaking English, I’m pretty adept at doing a Mexican Spanish accent (casi pero no completamente en el estilo chilango), although that’s probably not all that weird when you consider that the major (but not only) Spanish influence in Southern California is, in fact, from the country that most of California used to be part of.

On the other hand, when I speak German, it’s in total Hamburg Deutsch despite my German ancestors being Alsatian, mainly because my German teacher was from that very northern town. And, to be honest, I never met any of my German ancestors because they all died long before I was born — Sie sind alle gestorben bevor ich geboren werde.

To complicate things, when I’ve listened to recordings of myself speaking either Spanish or German, the most notable thing is that I am not nasally or half an octave higher at all. Or, in other words, my voice only sucks in my native language. Funny how that works, isn’t it? And the weirdest part, I suppose, is that none of that nasal thing happens in my head, even though, technically, nasal voice happens entirely in one’s head due to that whole sinus thing.

There’s a book by Dr. Morton Cooper, first published in 1985, called Change Your Voice, Change Your Life, which posits exactly this premise. Ironically, though, he specifically mentions the flaws in voices — like Howard Cosell’s nasality and Barbara Walters nasality, hoarseness, and lisp — as their strongest points. Although his references are dated, I guess he has a point, stating that, “These personalities have all managed to project voice images that are— however unattractive and displeasing to the ears— distinctive and lucrative.”

Then… maybe I should change nothing? Hell, if Gilbert Gottfried (NSFest of W) can get away with talking the way he does, maybe I’m onto something. And maybe it’s not so much a matter of changing my voice as it is changing my feelings about it.

And that’s really the takeaway here — surprise, this was the lesson all along. There are certain things we can’t really change about ourselves, like our height, our hair, eye, or skin color, our looks, or our voices. (Okay, we can change hair, eye, or skin color through dye, contact lenses, or tanning, but those are only temporary and, in some cases, really obvious.) But we are stuck with our height, looks, and mostly our voices, unless we want to go to the expense of physically altering the first two, or learning how to alter the latter.

Or… we can just learn to accept ourselves as we are, flaws and all, and realize that we do not have to be some perfect ideal media version of a human in order for someone to love us.

And the part I intentionally left out of this up to now is this: Plenty of people have told me that I have a sexy voice. I may not agree with them at all, but if they think so, then that’s good enough for me. I mean, I got to be the Pokémon they chose before they threw their ball at me, right? And, in the end, that’s the only part that counts.

So… stop judging yourself for the flaws you think you see. Instead, listen to the flaws that people who love you clearly do not see.

One thought on “Accentuate the positive”