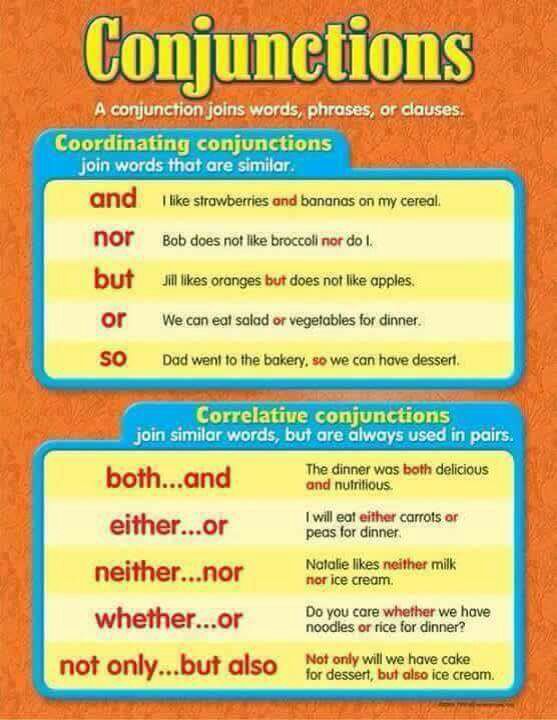 Conjunction junction, what’s your function… this is a refrain many of us might know from Schoolhouse Rock, but the important conjunction here is “But.”

And is the conjunction that puts words together: “This and that.” Or is the one that allows both options: “This or that.”

Then there’s but, which pretty much excludes whatever comes after it.

You’re probably already jumping ahead to a common sort of phrase it appears in, but let’s hold back for a moment.

“I like pasta and sushi,” she said. So what’s the function of that sentence? Inclusion, pure and simple.

How about this one? “I’ll take pasta or sushi.” Both options are acceptable although, while it’s not clear whether the speaker is making the choice or only responding to the options given by someone else, there’s no judgement.

Finally, “I like pasta but not sushi.” This is basically a refusal, whoever was given the choices. The speaker reads a menu to make their own choice, picks pasta, done. Or… the speaker’s date asks what they want, and the reply is pasta, but not sushi — which could be a really big dismissal of what the date likes, intentional or not.

However, this conjunction gets a lot more troublesome in other contexts, as we’ll see in a moment. First, let’s look at the others.

“And” and “Or” are inclusive, always.

“Do you want to watch some BBC, and then Netflix?” Boom. Both. Done.

And “Or” isn’t as inclusive, but not dismissive. “Would you rather watch BBC or Netflix?”

“I don’t have a subscription to Netflix, so BBC?” (or vice versa) or even “I don’t like (BBC/Netflix), so the other?”

When we get to but, there’s a bit of a problem. Any invocation of “but” requires a condition to go with it. You cannot just say, “I like A, but not B.” Even though that B comes with a not, that “not” means nothing without a qualifier.

And when the construction that comes before “but” is in the form of “I’m not a (blank)…” then you really need to think long and hard about what the hell you’re saying.

As in things like, “I’m not racist, but…” Guarantee you that the next words out of your mouth are going to be 100% racist.

And stick any other –ist or –ic in there, and you’re done.

“I’m not homophobic, but I wish that gay men weren’t so swishy.”

“I’m not misogynistic, but why are women so pushy?”

“I’m not racist, but why don’t Mexicans speak English?”

Well, I hope you get the idea by now.

Any phrase that begins with “I’m not (X) but (Y) immediately tells the rest of us that you are absolutely X, and you absolutely believe that whatever bullshit you spew in Y is true.

So, especially in these trying times, if you ever try to say, “I’m not X, but…” stop right there before you open your mouth, think about what you were going to say, then go ask a smarter friend to bail your ass out before you go full-on stupid.