October 20 is a surprisingly eventful day. Here are four things that happened on this date in history, some good, some bad, some ugly. 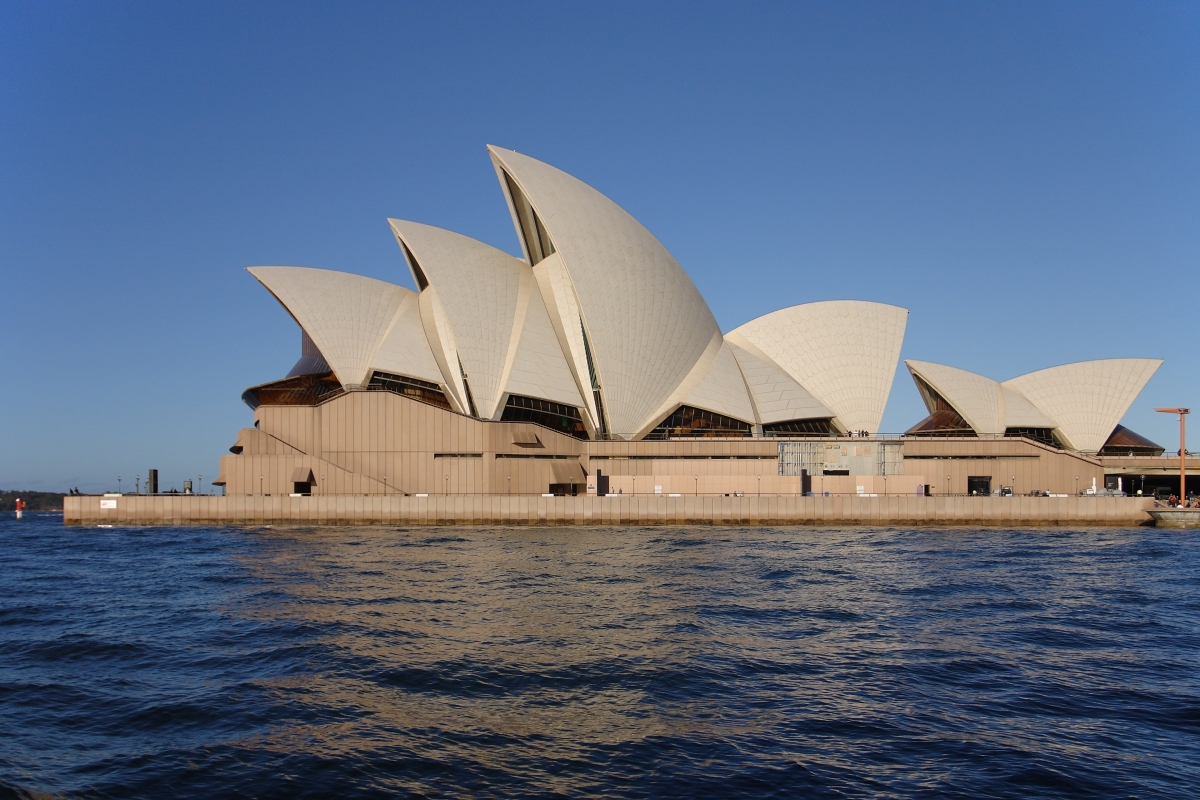 I found a bunch of things that have happened on October 20, some good some bad, and there were too many to decide which to focus on — so here’s a sampler of the best and worst the day has to offer.

I’m going to start with a bright spot. On this day in 1914, Fayard Nicholas was born. One half of the dancing duo the Nicholas Brothers, along with his brother Harold. They started out performing in the famous Cotton Club in Harlem, New York, eventually appearing in a number of feature films.

They combined tap-dancing with more athletic moves, and if you watch the clip below, I’m sure you’ll be able to see their influence on all the actually talented TikTok dancers doing their moves now.

I was fortunate enough to have known Fayard and his wife Katherine near the end of their lives, and he was an incredibly warm and gracious person. And yes, even in his 90s, he could still hoof it.

Meanwhile, 111 years before Fayard was born in Alabama, the U.S. greatly expanded because Napoleon needed money, and so the Louisiana purchase was ratified by the U.S. Senate (back when they actually got things done) on October 20, 1803, increasing the territory of the U.S. by 828,000 square miles. The cost was $15 million dollars, or $262.3 million adjusted for inflation.

Of course, it all depends on POV. While the USA called it the Louisiana Purchase, the French referred to it as the Vente de la Louisiane, meaning the Louisiana Sale.

On top of that, though, the French didn’t actually control all of the territory they sold to the U.S. A lot of it was under native control, so it was just another example of white, European fuckery. France basically sold the U.S. the right to go screw the natives without any French interference without really having those rights in the first place.

The new territory, however, would push Manifest Destiny forward and begin the great rush to the west, and also enable Andrew Jackson to be a genocidal, racist asshole, leading to his election as the 7th president.

On a brighter note, 170 years after this land deal was ratified, on October 20, 1973, the Sydney Opera House was officially opened, sixteen years after the original design won a contest in 1957.

There are actually multiple venues within the Opera House itself, comprising a concert hall, a theatre designed for live show, opera, and ballet, and a theatre, cinema, and library, which were later replaced with three live theatres, the smallest one presenting work in the round, and referred to as Drama Theatre, the Playhouse and the Studio.

Incidentally, it cost far more than the Louisiana Purchase — $102 million at the time, $604 million adjusted for inflation.

But what Australia really got for its money was an instant icon, and a man-made symbol that immediately identifies the country to the rest of the world. When anyone anywhere sees the building, they can’t help but immediately think “Australia.”

It’s pretty similar to the Statue of Liberty and the Hollywood Sign; the Elizabeth Tower (since 2012, and often incorrectly called Big Ben), the Tower Bridge, or perhaps the London Eye or Stonehenge; the Little Mermaid; the Eiffel Tower; the Brandenburg Gate; Burj Khalifa; St. Basil’s Cathedral; the Great Wall or Forbidden City; or the Moai of Rapa Nui, aka those big stone heads.

I’m hoping that you got every single country not mentioned by name in the above. That was the power of the creation of the Sydney Opera House.

But I have to end this piece on a downer, which happened 70 years ago, on October 20, 1951. Dubbed the Johnny Bright Incident, it was a blatant racist hate crime committed in public, during a college football game at what was then Oklahoma A&M (later Oklahoma State University, or OSU.)

Bright was a halfback and quarterback for Drake University, a Heisman Trophy candidate. He was also the first Black footballer to play on Lewis Field, Oklahoma A&M’s home field, in 1949, without incident.

However, in 1951, Oklahoma A&M players decided to target Bright, with the players egged on by both the student newspaper and local press.

Once the game started, Oklahoma A&M player Wilbanks Smith intentionally knocked Bright unconscious 3 times in the first seven minutes, his final attack breaking Bright’s jaw and, although Bright completed a 61-yard touchdown pass despite it, his injuries put him out of the game.

Two photographers, John Robinson and Don Ultang, having heard about the threats against Bright, were on the scene and ready, focusing their cameras on the quarterback and capturing a sequence of images proving that Smith had dealt the jaw-breaking blow well after Bright had handed off the ball. They rushed their photos to Des Moines, Iowa to be published, ultimately winning a Pulitzer for their efforts.

Oklahoma A&M tried to cover up the incident for years, and Smith himself did such mental gymnastics that he actually tried to describe himself as helping the Civil Rights movement, saying that his act was, “a tool [those] organizations used, and it was very effective.”

Smith died in 2020. OSU did not apologize to Drake University for the incident until 2005.

Bright was only 53 when he died in 1983 due to a massive heart attack during surgery for an old knee injury. Smith was 89, once again proving that only the good die young.

Well, mostly. Fayard Nicholas was one of the good ones, and he died very old — albeit still too soon.