Do you go out of your way to get everything perfect for Turkey Day, as either host or guest? You’re not alone. 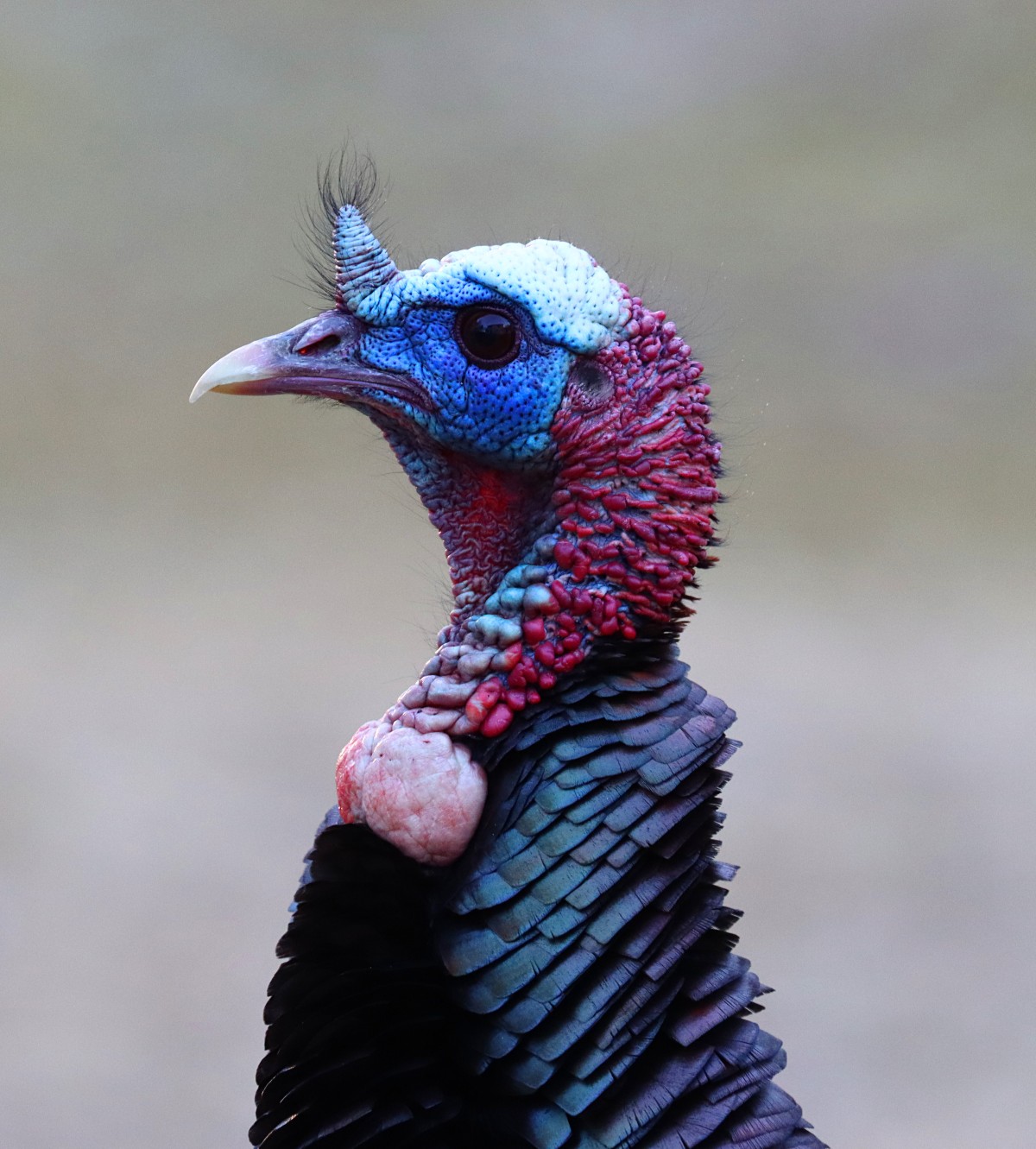 For American Thanksgiving today, I am sharing dinner and game night with a group of good friends with whom I’ve done this ritual for years. Sometimes, especially pre-plague, it’s been at a fancy restaurant that you might know if you’ve seen the movie Swingers.

But other times, it’s been even better because it’s been a home-cooked meal at my friend Che’Rae’s place, whether it was her humble two-bedroom apartment in the Cahuenga Pass or her current rental McMansion in the West Valley in which that entire apartment could fit in two-thirds of the living room.

And… you’d think that doing the Turkey Day thing with the same group of people, whether family or friends, would lend itself to a casual affair, but I’m just not wired like that.

First step this year was to get a very specific shopping list for things to bring and then go buy it all, something I was very happy to do. But the rest of the steps were entirely self-imposed, and I think I know where that need comes from.

Basically, step two and three involved me knocking myself out to get my hair cut and buy a new outfit for the feast. The haircut got complicated because I went to my usual place at a time when their website said they were open — except that they apparently closed early.

So I had to race back west and hope to hell that another location was still open and, luckily, it was. I hadn’t made an appointment, so they told me that I’d have to wait half an hour, to which I replied, “I totally understand that, no problem.”

I think that actually got me better service, as opposed to the a-hole who waltzed in when I was paying up, fifteen minutes before closing time, only to be told that there were no more appointments. He actually tried to haggle the  stylist who’d met him at the counter into giving him the existing appointment if the person booked didn’t show up.

Yeah, that didn’t go over well. I did notice, though, that as I walked to my car and got in he was also stomping to his, and didn’t get his haircut. The joke of the evening: He really didn’t looked like he needed one.

I, on the other hand, well… my last haircut was in that single week in the beginning of July 2021 when we thought we were all going to finally be sprung only to find out, “Nope. Oops. False alarm. Go back home.”

So that was pushing five months of growth, meaning that I had once again created my “Mad Professor Coif.” If they’d been looking for a Doc Brown actor for a Back to the Future Hallowe’en Themed bit at Universal, I would have been perfect — just dye it white and slick it up.

But, since I haven’t really gone anywhere or done much in over 20 months, I felt compelled to buy a new outfit for the fest at well, so this involved a trip to Ross Dress for Less, a really affordable and amazing outlet store that’s about half a block from me, and in which you can get designer brands dirt cheap.

So… dress shirt, dress pants, socks, and an eight-pack of razors that look like they don’t suck, and done, and all for about fifty bucks.

Ironically, last time I’d done this was right after that last haircut, which happened in that moment when it looked like lockdown was over, but also the day before a really good friend’s Engagement Party — which also involved a round of new outfit shopping at Ross.

But, to be honest, it’s just dinner with friends, and I distinctly remember one year in which we feasted at the Dresden and one invited couple showed up in shorts and hoodies. And, um… really? Except that the rest of us really tried not to judge them for that, and we still all had fun.

In my case, this need to go overboard to present my best self for these special occasions probably comes from two places. One is that my dad taught me to be polite. Hell, over polite. And that is my public persona.

If you’re a server or checker or bagger or anyone else who has a public-facing job, then I am going to be nice as hell to you, period. And I’m going over-tip as well if you’re stuck in a shitty job that pays less than minimum because you’re failed business-owner of a boss couldn’t manage a business plan that paid an affordable wage.

If you have to tell me “No” about something, I’m not going to go all Karen on your ass. Rather, I’m going to tell you that I understand, and if I have to wait, I will, and if I can’t get it now, I’ll come back later — but in any case, supply chain, stock issues, or whatever, are not your fault — it’s your shitty bosses.

Incidentally, my mom, who was my dad’s second wife, was a waitress in a diner where he regularly had breakfast, and I can guarantee you that he managed to woo her, marry her, and splat the sperm that became me into her on a July 4th weekend precisely because he followed all those rules above.

But… when it comes to the going all-out special thing for the family or friends at holidays, this was another Dad implant, sort of, but indirectly.

See, when I was a kid, we only ever did Thanksgiving Dinner in two places. One was in my family home, and in that case, the only guests would be my dad’s brother and his wife, who would deign to drive the grueling four miles from Encino to Woodland Hills.

Side note: When I was a kid, we went to visit Uncle Dick and Aunt Georgia a their place so rarely that I thought that it must be a million miles away. Nope. It was only about a mile farther than the mall I’d regularly ridden my bike to alone since I was about nine years old.

But I never realized that, so when my dad and his brother plus their wives got together for family dinner, it sure as hell seemed pretty special.

On the other hand, there were those dinners that happened at my paternal grandmother’s place, which was a three to three-and-a-half-hour drive north, and which generally involved the entire weekend — set off on Wednesday after school, feast on Thursday, hang out on their amazing rural property Friday, be forced to go do some antiquing bullshit with the adults on Saturday, then get up to random mischief on Sunday before the trek home started mid-afternoon.

My Aunt and Uncle were usually there, and it varied on which of my cousins would show up. Way too often, it was just the ones who were actually my first cousins, but because of age differences between my father’s first and second wives, my half-siblings and cousins were old enough to be my parents.

I had nothing in common with them, so there was that. But if my second cousins, who were actually my age, showed up, or if my evil half-sister brought her kids, my nephews, who were also all the same age, then it was off to the races and total good times.

But, again, in my mind this made the whole trip to grandma’s a very special event.

Okay, for both the familial thing with Aunt and Uncle, and with Grandma and the cool second cousins and niblings, I really didn’t feel any compulsion to run out and get a new outfit, although I think that my mother always did — as in buy new clothes for me.

I didn’t always like them because, c’mon — mom picked this shit. Really? But it did teach me to associate family feasts with fresh laundry.

And I guess I still do that to this day — although with actually doing laundry having been so difficult over the last 20 months, well… honestly, it might just work out cheaper to buy new… everything… every four weeks or so.

Happy Turkey Day! And may you have had a chance to at least grab a new shirt or pants cheap yesterday and put some gloss on your style!