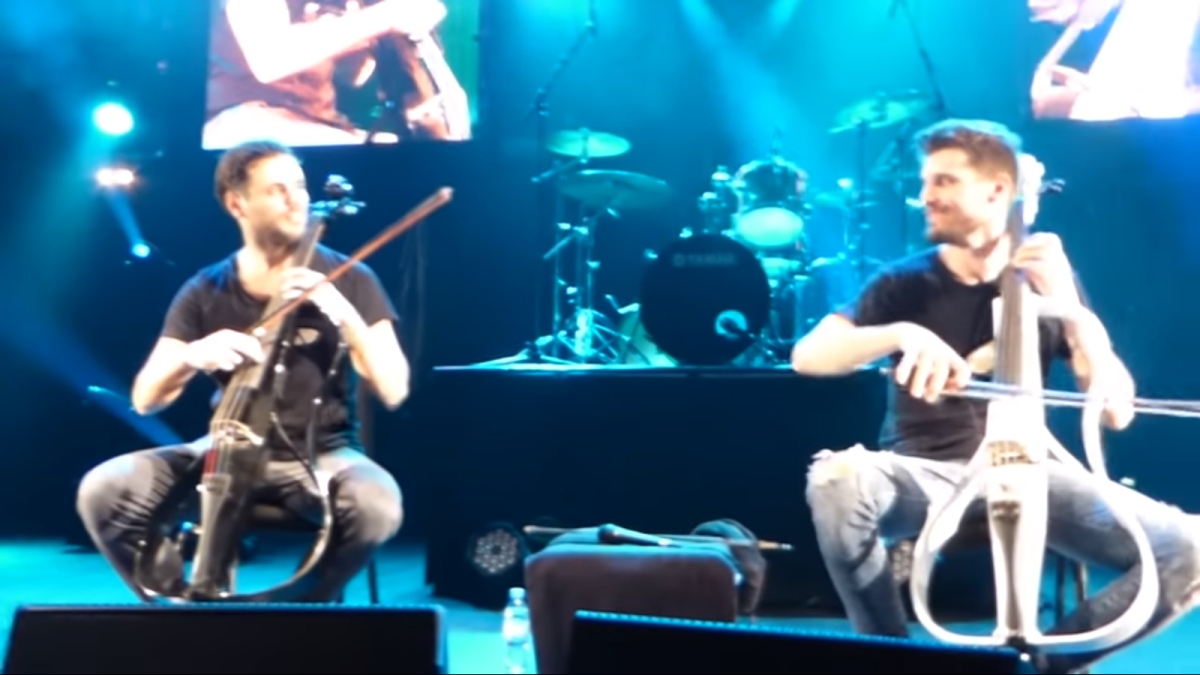 Tuesdays theme is traditional Christmas Carols performed in non-conventional ways, and for this one I bring you the masters of non-conventional, 2Cellos, Luka Šulić and Stjepan Hauser, a Slovenian and Croatian cellist duo who met as teens in a master music class. Like so many before them, they learned to do things that their instruments weren’t supposed to do, and they came to prominence with their music video for Thunderstruck, which sets their performance style in a setting more appropriate to the Baroque era before blowing it apart.

The only way I can describe the performance in the video in the previous paragraph, and everything else they’ve ever done, is as super-charged. Sure, I think the staged video may have involved some faking it to pre-recorded tracks, but at the same time, the emotional connection between these two guys when they play together is a constant. It’s almost like they’re having sex in the most non-sexual way. And anyone who has ever played music in a group with other people will understand that.

The connection of music is primal, immediate, in the moment, all-powerful, and it transcends all weaker forms of communication that require words or symbols. Musical communication is pure thought, pure emotion, pure NOW. If you’re not a musician and don’t believe me, go find a drum circle and give it a try, then get back to me.

And, in case you’re wondering — yes, that dynamic between these two guys and their audience is still apparent in a live show, even if they have upgraded to electric cellos.

Note that it seems to be a rule that they play most of their shows with half the horse-hairs on their bows broken from the first moments.

See the previous post, or dive right into Christmas and one of my favorite bands. 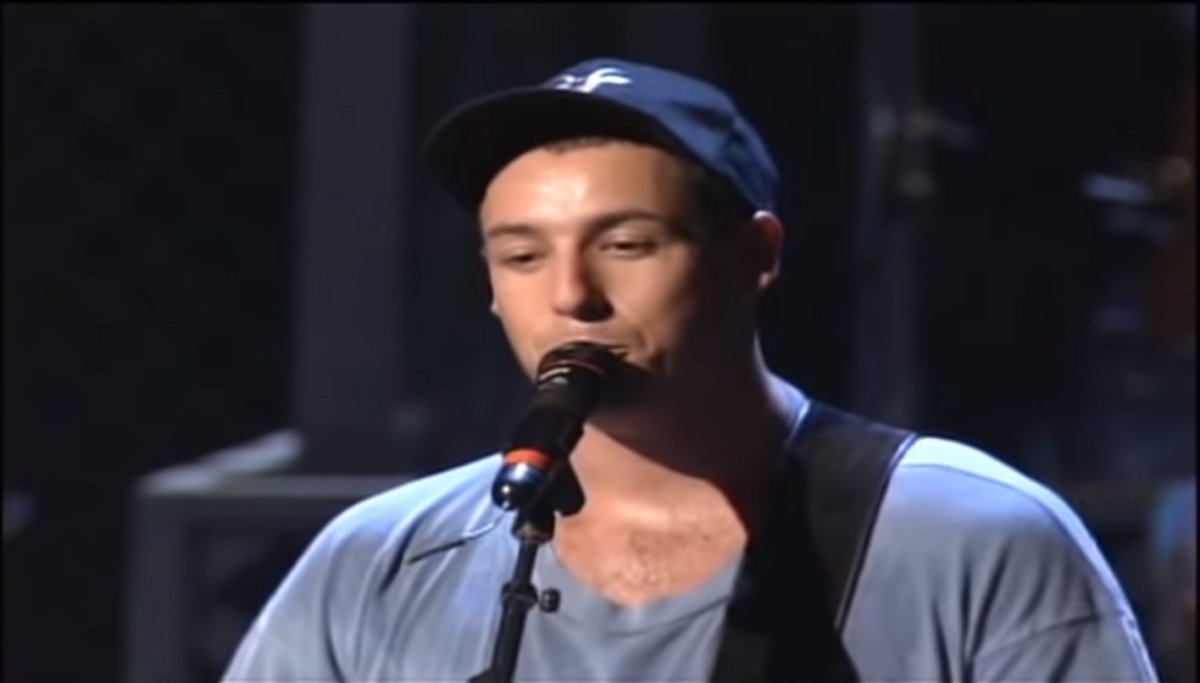 Welcome to Sunday and our theme: “It’s Not Just Christmas.” In tonight’s installment, we flashback to a very famous Adam Sandler SNL bit that continued to grow — his Chanukah Song, this one performed live in Chicago, back when he was still doing that sort of thing. 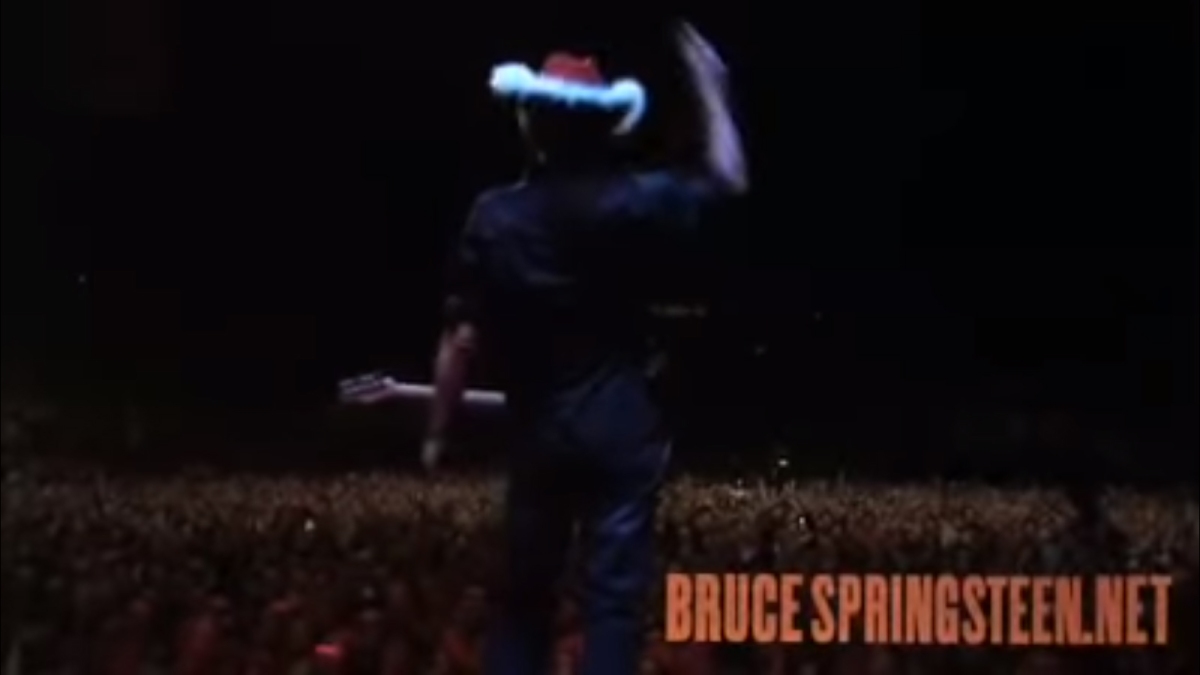 Wednesday is Famous Bands day. So far, we’ve seen Wham! and Lennon and Ono. Next up, it’s the Boss doing an old classic in his unique style. There’s really not much more intro to give it, except that this was recorded live in concert in 2007.

Check out the previous post, see the next, or start at the beginning.